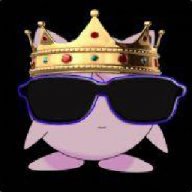 ...Also, does it count as a necro if no other thread ever gets posted here?
Click to expand...

It really has been a while since an update, hasn't it?

Well allow me to fix that. Starting a month ago, I've began to stream my progress on my Classic Ridley overhaul update. I've made a playlist, so I don't have to post multiple links. https://www.youtube.com/playlist?list=PLLZL6_FCfwBjRHHFoihPLTWyOVeVuBoFj

The Classic Ridley-dedicated streams are labeled separately from the general PM streams. 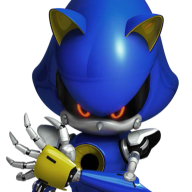 I've had my eye on this mod for quite awhile, but now that I can comment I can finally say that I think this is one of the best mods I've ever seen! Ridley's animations and attacks are very well done and he fits right in with the rest of the playable cast. Keep up the great work! 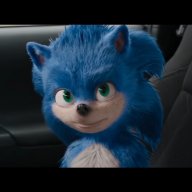 Does anyone here have any size comparison pictures of the custom Other Ridley Model and the Brawl Model.

Something like them being compared to their original size and to Samus's Smash Brothers size would be nice, if anyone is still here.
F

The update to Classic Ridley is almost done. All he needs are Heavy Item animations and his new Up Smash animations to be finished. There's a couple other things I'd like done too, which are model optimizations (since as of now, 4 Ridley's lag on lower poly stages and 3 Ridleys lag on higher poly stages), new renders after the model optimizations (to reflect the new recolors), and a release trailer, but we've been working on this for over a year now, and I wouldn't want any further delays, so I really hope I can make a release within the next few months. 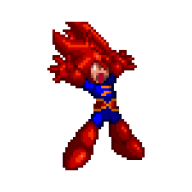 Looking forward to the next release!

Edit: Okay, it's been a while since I last posted this and didn't want to double-post, but are there any plans for continuing this project now that Ridley is a playable character in Ultimate or is the mod going to continue as you intended? If the latter, will there be an Ultimate version of the mod or is that asking for too much?
Last edited: Aug 20, 2018

This is quite the bump, but a very important one.

BaganSmashBros and I have finally finished the update to Classic Ridley.