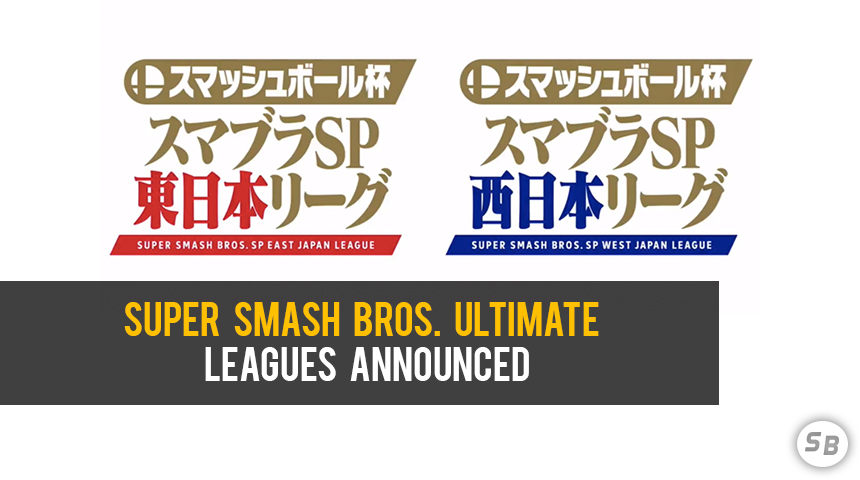 Two Super Smash Bros. Ultimate leagues were announced at the Nintendo Live broadcast in Kyoto on November 23rd (or 24th, depending on where you live).

Both of the leagues announced will be limited to Japan and cover a different region, there’s a West Japan league and one for East Japan as well. They are notably the first ever official Smash Ultimate leagues created by Nintendo, and the leagues will be on the lookout for players who do well in a 18-years-and-younger-only Smash Ultimate tournament at JUMP FESTA 2019, and said tournament will take place on December 22nd and December 23rd, 2018.

Author’s Note: Are you like the author and wish items were not on? Do you think we could see more official leagues for regions outside of Japan? Please let us know in the comments below!

FrostingOrb of Harmony said:
If you were to ask my opinion on items, I think items like the Home-run Bat, Banana Gun, Mr. Saturn, Fairy Bottle, Rage Blaster, (<- this one interests me) Green Shells, or even Death's Scythe are fine since they're either not easy to kill with, don't have much impact, or actually make it fair for whoever's losing (especially that Rage Blaster); but stuff like the Hammer, Starman, and sometimes the Heart Container actually give an unfair advantage to whoever happens to be close enough to it to get it when it spawns which certainly isn't what we want here. As for Pokeballs, well, since there's always a chance of getting something lame like Exeggutor or Goldeen, as well as something strong like Mimikyu or Bellossom, it may be more consistent if they use Master Balls instead to ensure that whoever gets it is actually lucky rather than having a chance to make them unlucky instead. Assist Trophies are also somewhat inconsistent, but at least some of the stronger ones can either be avoided or KO'd depending on who they are.
Click to expand...
I like how you put an competitive spin on this, I like that
You must log in or register to reply here.
Share: Facebook Twitter Reddit WhatsApp Email Link
Top