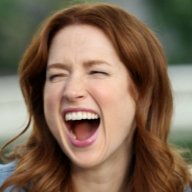 For those of you who (somehow) got to play the new Smash Ultimate, do you guys know if the Quick Attack cancel is still in the game? I'm referring to Smash 4's version instead of Brawl's.

Thought we should start exploring new techs for Pikachu since this side of the forum is kinda dead compared to other characters... which I don't mind at all. 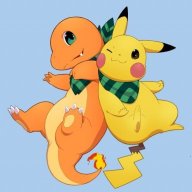 iankobe From what I know, quick attack cancel in Ultimate demo is only available on moving platforms (think Smashville).
I did not get to QAC personally. I know that it does not edge cancel or platform cancel.
In Brawl you could jump to cancel QA end lag as soon as Pika touched the ground. 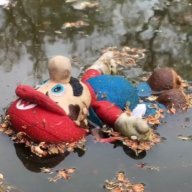 It doesn't seem like you can quick attack cancel in this game.

I was recently looking over some footage of ESAM (who I'm sure you know is notorious for using edge cancels accurately like this) and he didn't really use any quick attack cancels in this footage. [ESAM vs Dark Wizzy]

There was one part where, I really believed that Pikachu ended up QaC, but slowing it down, Pikachu had landed on platform, but FLUDD pushed him off again. I'll be looking over the Japanese tournament footage soon and see if QaC exists outside of the Ultimate Demo.

Honestly, it seems like ledge and platforms seem to be fixed so that it isn't possible. It might have been the coding in the corners that allowed the cancels. Stages overall seems to be solid, evidence for this is that characters can't go through stage with attacks. Ike's sword used to clip through stage so, but the sword travels up along stage now, not through. Here is the best example I could find in this video. Unfortunately, I can't find the gif, it showed it off better.

Quick attack cancel was a really good technique for Pikachu, but it seems like the character for Ultimate overall looks extremely promising regardless. 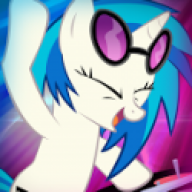