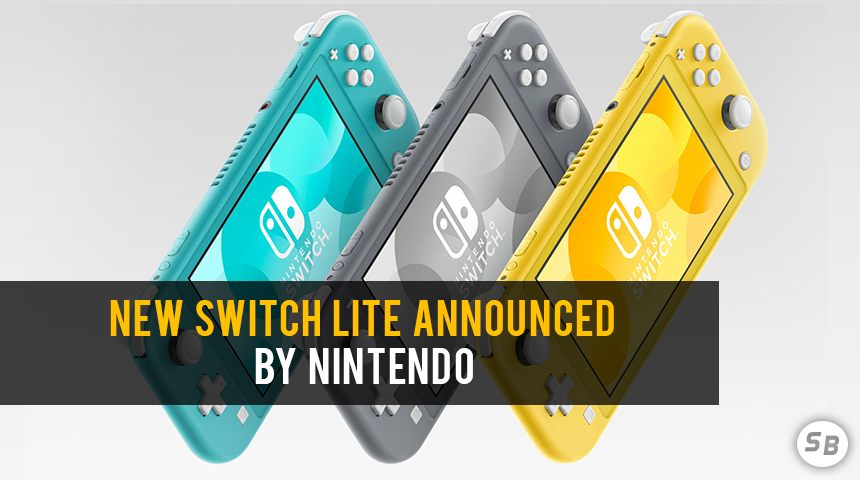 Today, on July 10th, Nintendo announced the Switch Lite, a smaller and cheaper alternative to the mainline Switch.

As past rumors have suggested, the new device is one solid unit; there are no detachable JoyCons. It also sacrifices the Switch’s namesake by removing the ability to play it on your TV through a dock.

With no dock, HD Rumble, detachable JoyCons, or IR, the price of the hardware has come down to $199 US. It makes an attractive case for households that want a second Switch, especially for a younger audience. Replying to popular feedback on playing in handheld mode, Nintendo has added a proper D-Pad to the left side, replacing the four directional buttons.

The three colors, turquoise, gray and yellow, will be available when the system launches on September 20, on the same day as Link’s Awakening. Another themed model will launch alongside Pokemon Sword and Shield on November 8. 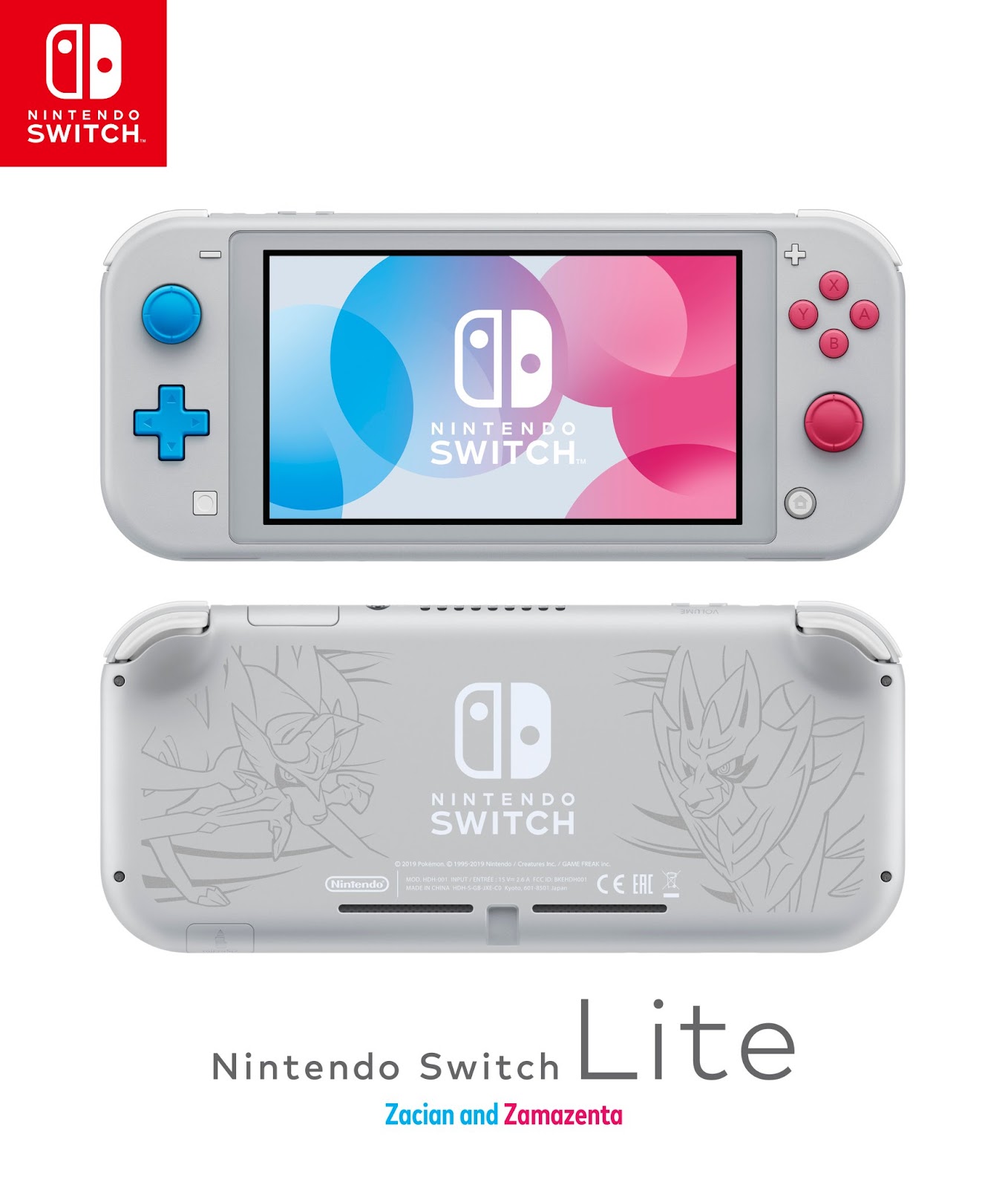 One of the immediate questions is what to do with games that are specifically designed for removable JoyCons? The new Switch Lite will support the use of extra JoyCons as well as the Pro Controller. In some fringe cases, like the 1,2 Switch, the eShop will prohibit the purchase of the digital game. Physical copies will also start carrying another label about whether it can be played on the Lite at all.

https://youtu.be/59yuBFRSZdg
With this device finally being revealed, there are still questions remaining about the “Pro” Switch that was a part of the same rumors of the Lite earlier this year. It’s unlikely we’ll hear about it until next year, unless Nintendo wants to provide a third option. Nintendo has not confirmed the existence of a stronger model.
Last edited: Jul 10, 2019 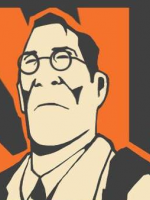 Looks alright.
That's fine.
Yes! I was looking forward to this! The only problem I have with this, and it isn't a big problem, is the price. $200 is a very reasonable price, but I was hoping for something cheaper.
Last edited: Jul 10, 2019
I thought this was a cashgrab until I realized it’s the Switch for hobos.
It looks ok
It's a Nintendon't Switch
There is a few missing details missed out.

One is that the Switch Lite, similar to the DS Lite, will feature a brighter touch screen.

The other is that it features a "slightly" longer battery life. We don't know by how much as of yet.
I imagine trying to play Mario Odyssey on this is going to be a pain with no detachable joycons...if it's compatible that is.

Do we have a list of games that just won't work aside from '1, 2, Switch'?
YoshiandToad said:
I imagine trying to play Mario Odyssey on this is going to be a pain with no detachable joycons...if it's compatible that is.

Do we have a list of games that just won't work aside from '1, 2, Switch'?
Click to expand...
All switch games technically are compatible. However, motion-controlled based games that require you to move around joy-cons, like '1, 2, Switch', probably needs you to purchase additional detachable joy-cons.

Fortunately, the list of games that are like that are short.
YoshiandToad said:
I imagine trying to play Mario Odyssey on this is going to be a pain with no detachable joycons...if it's compatible that is.

Do we have a list of games that just won't work aside from '1, 2, Switch'?
Click to expand...
I'm pretty sure that there are a few games that won't work effectively on the Nintendo Switch Lite. Super Mario Party comes to mind, as you can only use one Joy-Con Controller, and motion controls are utilized as well; that game wasn't exactly designed to be played undocked anyway.
At first, I was worried that there would be games coming out that I wouldn't be able to play with the Switch Lite, but I realize that there are merely a handful of games that either can't be played or do extremely poorly in docked mode (funny enough, TWEWY is one of the few that handles better in handheld mode due to the controls).
As someone who constantly used the Wii U the "incorrect way" (and who likes cheap alternatives), this is definitely going to be my go-to console.
Last edited: Jul 11, 2019
I know a few people who have been wanting a Switch just to be able to play games like Mario Odyssey, Pokemon Let's Go, Smash, etc., but haven't been able to rake in the funds yet. I personally think this is a good, cheaper alternative for those who are OK with the lack of TV support and others, just so that they could finally get their hands on a Switch. So honestly, I don't think there's really any reason to hate on this. It's not really marketed for me, but I know people will enjoy this console for what it gives. Personally, I enjoy being able to plug and play directly from my TV, but I do like taking my device on the go, primarily when I'm traveling. I'm sure a lot of people would happily give up the TV feature, among the others, just to have a cheaper Switch - which I'm sure can do and play just as much as the console it's based off of.
YoshiandToad said:
I imagine trying to play Mario Odyssey on this is going to be a pain with no detachable joycons...if it's compatible that is.