Is ASC still in?

I can't pull it off. I wasn't able to do it outside the lab in sm4sh so it's entirely possible I just have potato thumbs, but I cannot find video footage of anyone performing it in SSBU. 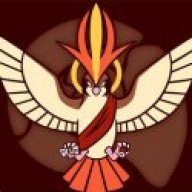 It's in the game still, but it's much harder to perform. I think it's a 5 frame windows from what I've read. I unfortunately can't pull it off consistently to do ASC into Up smash.

I can occasionally ASC into a grab but that's about all I can manage atm. 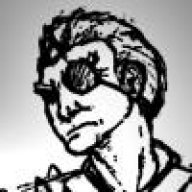 Location
among the figments of your imagination

I've pulled off ASC to Usmash as a true combo a few times. From what I can tell, the required position is much tighter, and may be dependent on how fresh ASC is in the stale cue. It also seems like ASC needs to be dropped very quickly into Usmash, or the opponent will drift out of position and can get out.
C

chaos_Leader said:
I've pulled off ASC to Usmash as a true combo a few times. From what I can tell, the required position is much tighter, and may be dependent on how fresh ASC is in the stale cue. It also seems like ASC needs to be dropped very quickly into Usmash, or the opponent will drift out of position and can get out.
Click to expand...
What controls you using? What % and on who did you pull it off on? I cannot get usmash to connect for the life of me. 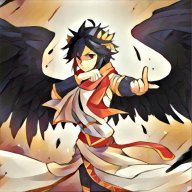 You know that you don't have to jump cancel OoS anymore to do Usmash right?
Now you can simply ASC (Aura Sphere Charge) -> Shield ->Usmash. So the inputs are actually easier. However I don't know how easy it is to true combo.

I have landed it on multiple opponents, but I'm not sure whether they could have airdodged out of it.
I hit most of them with the ASC on grounded opponents, but I also caught some people landing on top of me (which was somewhat easier to pull off).
I noticed from the times that usmash whiffed that I had to be pretty much on top of my opponent though, because they get pushed to the side pretty quickly.
So I guess you either need to land on them with ASC, or they need to land on top of you.

But we get a lot more mix-ups though. We can now jump cancel a landing aerial ASC to any option (we need a better name for this..). To do this charge aura sphere, right before landing press jump (if you have your double jump left) and after the jump buffer any other option (dashing, tilts, smashes, grabs, specials, literally anything). If you do it correctly your ASC will be canceled by the double jump, the double jump will be cancelled by landing and you can land lagless into any buffered option.
With this you can land with a aura sphere charge with your back to the opponent and do stuff like cancelling the ASC into force palm. It opens up Lucario's neutral and mixup game so much more than just ASC cancelled usmash all the time. 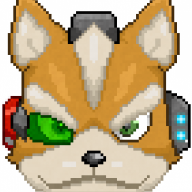 Yeah window is definitely tighter in this game but have still been able to land asc into usmash fairly consistently. Just gonna take some adjustments because of the smaller window and less abusible asc hitbox.

UPDATE: It's hitstun just got nerfed, depending on the magnitude ASC might be rip 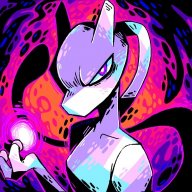 Yeah asc still combos into usmash fairly reliably and even gotten it to combo into fsmash if they fall out or bair if they jump a couple times. Patch basically added one extra frame to the amount of time we can act out if asc 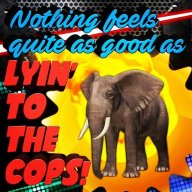 MickJaegar said:
I can occasionally ASC into a grab but that's about all I can manage atm.
Click to expand...
How do you asc, turn around and then grab?