Interviews From EVO: "What Does EVO Mean To You?" 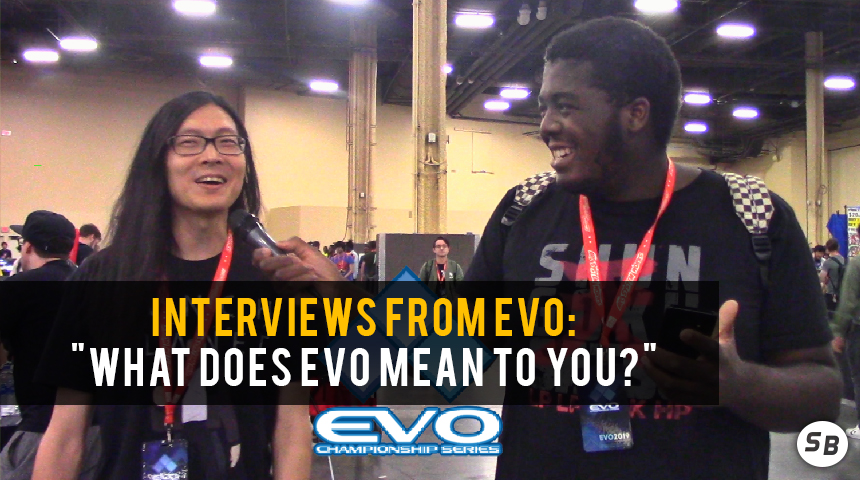 The fighting game community’s diversity is tremendous, with people hailing from many different backgrounds. It’s insightful to see people's fighting game stories, and how they differ from each other.

At EVO 2019, I asked a few about their stories, ranging from fighting games they grew up with, to what EVO means to them. Check it out!


Author’s Note: What did you think of the video? Also, as asked in the video: If you could only play five fighting games for the rest of your life (Assuming they’d all have active communities), what would they be? Let us know in the comments below! 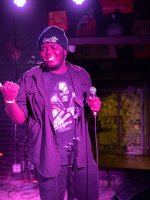 Blackimar
Contributor
Blackimar wears many hats. Fighting game lover. YouTuber. Musician. Professional internet cool guy. No matter what it is though, one thing is for certain: you can always find him throwing projectiles at his opponents from five kilometers away.

Seems much more like you're unaware of games that get added, rather than them not deserving to be there. I'd highly recommend giving some of those games you don't think should be there a chance if so.
You must log in or register to reply here.
Share: Facebook Twitter Reddit WhatsApp Email Link
Top Bottom