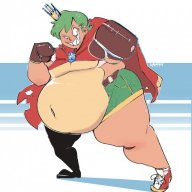 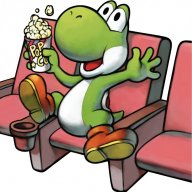 I never had a serious problem with how Bowser has been portrayed in Smash Bros, but I always found it weird that he sounds like a monster instead of the goofy cartoon villain we know and love. I kind of wonder how Bowser’s personality would change if he still had his cartoonish traits.

Donkey Kong also has a different voice in Smash, but I don’t mind it because I never liked his voice in the Mario games. It was just so cringeworthy and it felt like the voice actor was trying too hard to be goofy.

I am happy that they didn’t give Yoshi realistic dinosaur noises. They actually thought about doing that. Think about that for a minute. Yoshi with T-Rex noises. That voice would be so out of character for him considering how adorable he looks. 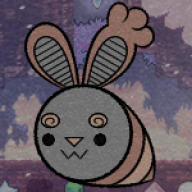 the true enemy of humanity is anime

Wumbo105 said:
You kidding me? We have MORE than enough cute/silly/fun-loving characters in the game, the more savage beasts the better. If there was an option to put blood on Bowser's claws and mouth I would.
Click to expand...
No we don't, not with half the cast being anime people now.

Nways, the fact Bowser doesn't say SHOWTIME in this game is a disgrace.
Last edited: Sep 22, 2019 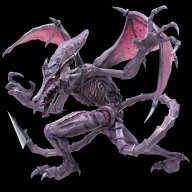