How to Watch Smash Ultimate Summit 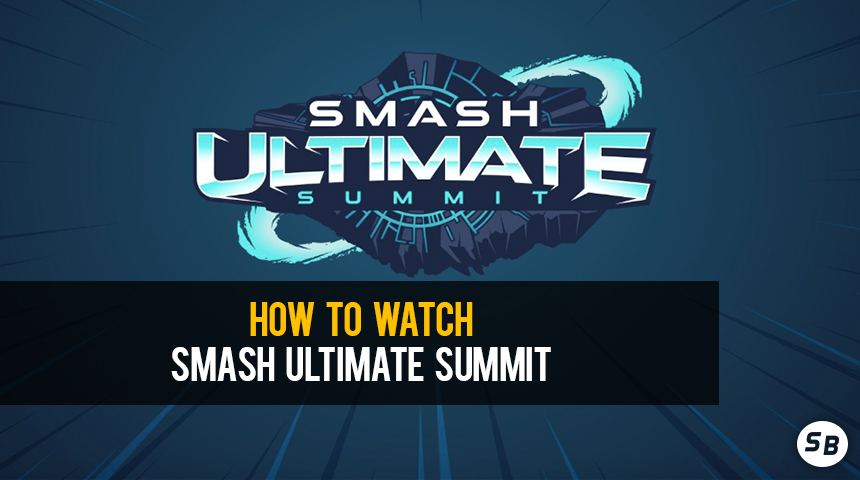 Smash Ultimate Summit is almost here, it’s set to begin on March 8th and continue to March 10th in Los Angeles, California. The event is a Super Smash Bros. Ultimate invitational featuring a mix of famous players who were all either invited, voted in or qualified at an earlier event. These players are:
Smash Ultimate Summit will of course feature Smash Ultimate singles, but also many other events including Random vs Random 1 stock Bo5s, Squad Strike Crew Battles and the fan favorite Mafia. If you’re interested in watching any of these events, please check out the schedule below.

Schedule, all times in PST, stream at btssmash on Twitch:

The stream will begin at 10am PST Friday, Saturday and Sunday! Time to get excited (if you aren't already 👀) pic.twitter.com/mCo7sMkw5x