Has a game ever made you cry? 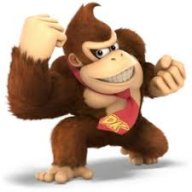 I died once in Minecraft hardcore mode. That was pretty emotional 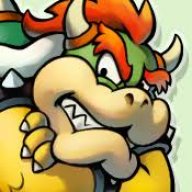 ThatPikminGuy said:
I died once in Minecraft hardcore mode. That was pretty emotional
Click to expand...
I feel that 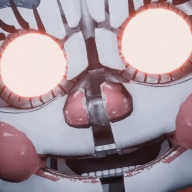 Didn't actually cry, but the ending of the final Little Nightmares DLC chapter (The Residence) triggered a huge emotional response from me. I don't care about what some people said about the ending, claiming it was cheap and unsatisfying, it yanked my heart strings so hard that my heart physically flew out of my chest and into the next omniverse.
If you didn't know, in Little Nightmares, there are these little gnome-like creatures called Nomes, and one of them gets eaten by the character you play as in the base game (Six). At the end of The Residence, it's revealed that the character you were playing as in the DLC (The Kid) was that Nome. I can't handle that, man...
It was also knowing the fact that there wouldn't be any more Little Nightmares content (at least not any time soon) that made me emotional.

I don't recall being brought to tears by a game (save for perhaps Pokémon Mystery Dungeon), but I tend to get teary-eyed when listening to this song: 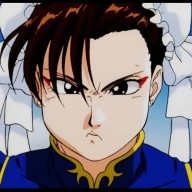 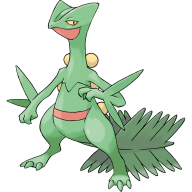