GC Controller problem when plugging into a new setup?

The other day I went to a local, and I plugged my GameCube controller into a new setup, and it had a drift. It went to the left or right on its own. My controller is not modified, and this problem doesn't occur when I plug it into my own setup. Other controllers that were provided by the host of the tournament who was kind enough to let me use one, worked fine. Another person who had the same controller as me (I was using the Smash Ultimate controller) which had modified buttons, had no problems. Is there a fix to this? There is no calibration feature for Smash Ultimate that I know of, so this is a problem. 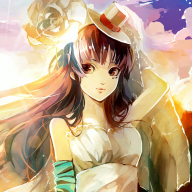