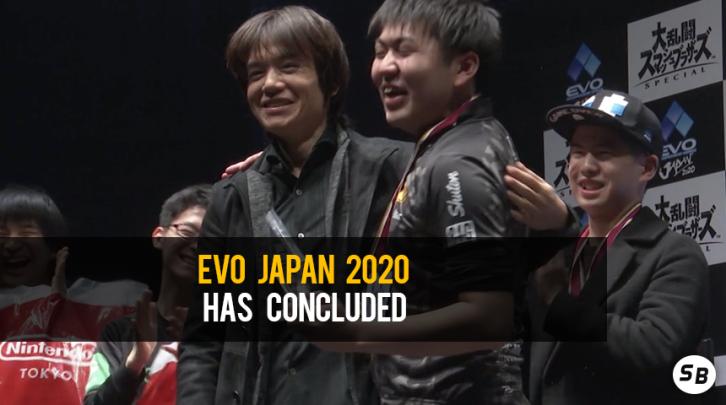 EVO Japan’s third iteration has just wrapped up. This year’s event featured a variety of both enjoyable matches as well as intriguing surprises.

The winner of the Smash Ultimate tournament was none other than Japan’s Shuto “Shuton” Moriya, using Olimar. For his efforts, Shuton was awarded both the grand prize controller and a hug from Smash Bros. creator Masahiro Sakurai. While Shuton passed the controller to someone, the person he handed it to dropped the controller on the floor by accident. Although the controller doesn’t seem to be too damaged, the whole incident was certainly a sight to behold.

EVO Japan had over 1,000 entries not show up for Smash Ultimate. Speculated reasons for this large amount of no-shows include the tournament being free entry (no money on the line), the pools taking place during regular Japanese work hours, and a possible dissatisfaction with the grand prize.

In other EVO Japan news, 6 of the Top 8 players in the Tekken 7 tournament used the character Leroy Smith, a recent DLC character who has gained notoriety for his dominance in high level play. Whether this brazen display of a character dominating their game will lead to nerfs for Leroy has yet to be determined. Regardless, Tekken 7’s Grand Finals lacked character variety especially compared to Street Fighter V’s completely unique Top 8 characters (especially with SFV’s lower tier character Sakura taking home the trophy).

Listed below are all the winners for each major game tournament, as well as the characters that they used in parentheses:
Announcements 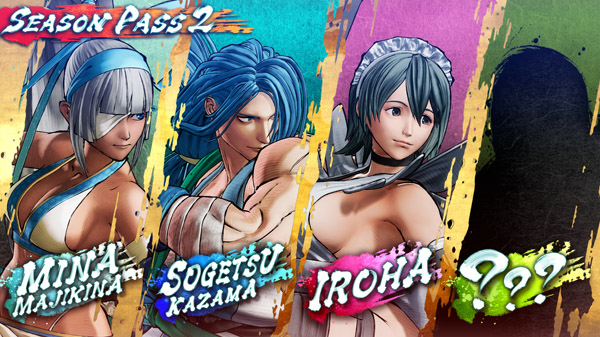 In addition to all of the matches that took place, this year’s EVO Japan saw various reveals relating to several fighting games. These reveals include:
Needless to say, EVO Japan 2020 was a worthwhile event when it came to fighting game news.