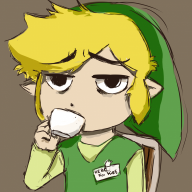 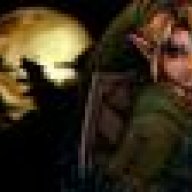 Dude, your my hero mad props on the project. It's very interesting, i thought Link had the fastest fall speed.. but i guess i was mistaken. 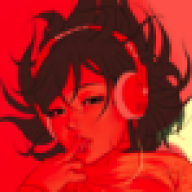 No offense to M2K (who i think is great) but this is more accurate than ..well any weight list IMO.
Would it be okay to post on GameFAQs? I'm assuming no, but if yes that'd be awesome. 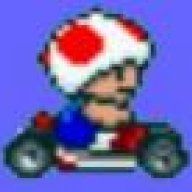 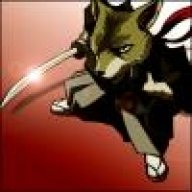 thank you for sharing this.!
C

Just so no one gets confused, MrSilver's work is very old and has several errors. AA and I recently published our work on damage & knockback formulae in Brawl and it is more accurate than MrSilver's work. I suggest you refer to it: 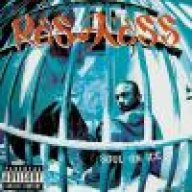 cool stuff doesn't help me much but good to know
Z

Location
look behind you...

v = is the velocity a character has when it flies away.
d = the damage the character has after the attack
a = is the incremental knock back of a move on Mario
m = the weight of the character being hit from the list I posted
b = the base knock back of a move against Mario
f = is the value in the fall speed list above
c = is a value that determines how much the base knock back differs based on fall speed. For attacks where b is smaller then 2200 (the vast majority of moves in the game) this value is 100. For attack above 2200 it seems to vary between 70 and 170.

another thing about this formula of yours. would it be possible to manipulate it and solve for another value? 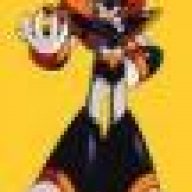 nice list. i never knew yoshi was such a fatty. always thought he was light 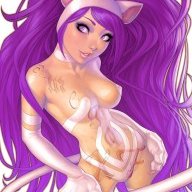 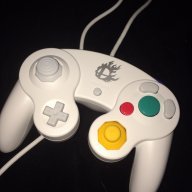 In the official SSBB book I got when the game came out it said that King DDD was the heaviest. of all. 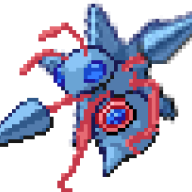 Aqua4ever said:
In the official SSBB book I got when the game came out it said that King DDD was the heaviest. of all.
Click to expand...

that can't be right. Bowser is and always has been the heaviest.

who wrote the book? because i got one of those "official" game guides during the midnight release of Brawl and it gave MK a 6/10 character rating and gave Captain Falcon an 8/10 rating. the numbers just don't add up.
J

This is alot simpler, and I think more accurate than M2K's. Thanks for taking the time to make this
R

I love fox for this because he fast falls well but you can drift left to right a lot better than other starfox animals.
You must log in or register to reply here.
Share:
Facebook Twitter Reddit WhatsApp Email Link
Top Bottom