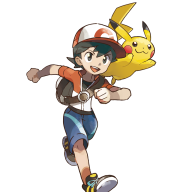 What do you think is the best stage for Min Min when playing online?
And explain why pls! 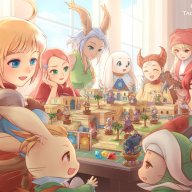 I don't have min min but sparring with someone who has min min, I noticed that she has problems with dealing with things above her so platform camping can hurt her gameplan so its better to go with FD because that stage gives Min Min the best amount of control over the stage and makes approaching her very difficult. 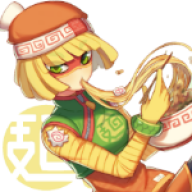 I don't think it's that straightforward.

Main reason I say it is because while I would expect FD to be the better choice on paper, some characters with decent aerial mobility will still get on your face with ease no matter what.
However, from your side of things, having platforms can:
- help you set up more vertical pressure than normal, which lets you pressure higher recoveries more easily
- give you more landing options, assuming you can deal with people pressuring from below platforms
- let YOU pressure from below with kick game or nair. Up smash has enough reach to punish every legal platform I can think of, so if someone lands on a platform and you can read where they'll go (or roll if it's a bad landing), that's a free up smash. Nair pressure on platforms is also real
- in turn, having platforms lets you actually juggle uair into itself multiple times. It doesn't do a lot of damage but it forces enemies to reexamine their aerial approach.

I would say that in most negative match-ups (in your face characters like pika) platforms could be beneficial, while in favorable match-ups (ridley, probably most heavies) it's best to go FD and go nuts with range. 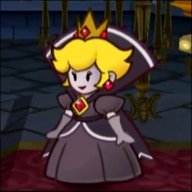 i would use final destination for min min because i think it is easy.
Last edited: Jul 19, 2020 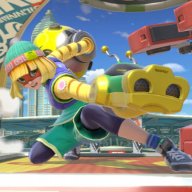