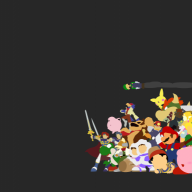 I was wondering what do you guys think is a better high percent throw (center stage) up throw or down throw. ESAM recently in his video claimed that when it became hard to mash out of down throw up throw would have already killed, is this true of an average player or only of a pro like ESAM? Do you think after 100% you should be going for up or down throws 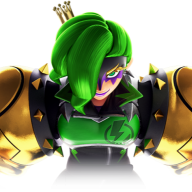 From my experience, that depends on the stage. On a stage like Battlefield, with a high center platform, if you're center stage, you should definitely be aiming for that middle platform with up throw, as it'll kill decently early around 120+% and can't be mashed out of like down throw. On a stage without a middle platform, like Kalos or FD, I'd down throw -> dair -> uair OR try and read their mashing out of the bury with an up smash. Use your own judgement, over 100% I'd be going for conversions off of down throw BUT if you're on a stage with higher than normal platforms (or even normal platforms sometimes), aim for an up throw from below them for an earlier kill.
You must log in or register to reply here.
Share:
Facebook Twitter Reddit WhatsApp Email Link
Top Bottom