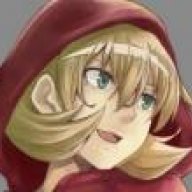 Smash Champion · 30 · From Getting drilled by AWPers