ZeRo Announces His Plans for Smash for Switch 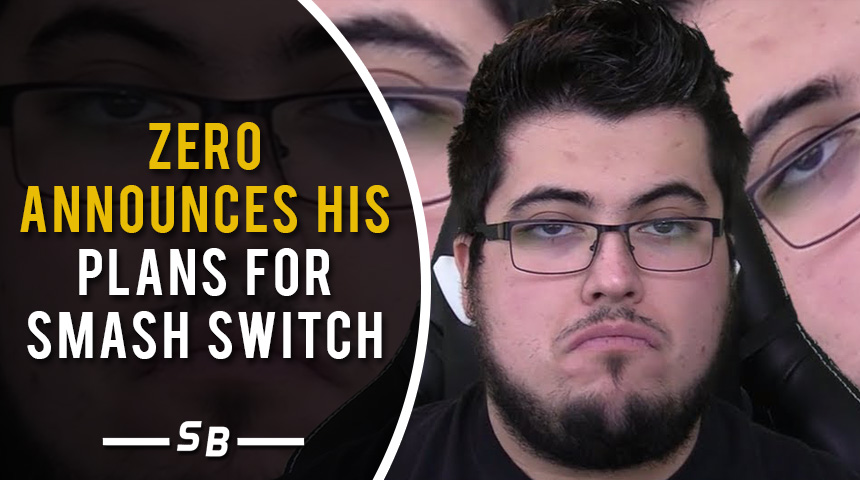 Gonzalo “ZeRo” Barrios, recently retired Super Smash Bros. Wii U competitor, released a video on April 14th about his plans for his future within the Smash community, including Smash Bros for the Switch.


In his video, ZeRo expressed confidence in his January decision to retire from competitive Smash Wii U, citing stress and his declining enthusiasm for tournaments as major factors in his decision. ZeRo plans to focus on content creation for his YouTube channel and Twitch stream instead of actively competing.


While he does not plan to compete in tournaments for Smash Bros for the Switch, ZeRo plans to stream the game on Twitch and post content about the game on YouTube. He instead wishes to focus on his role as a community figure and facilitate the growth of other Smashers, helping them “get good” through gameplay advice, informational videos, and any other resources he can offer.


“...I want to be a [...] source of information, and allow other people to become good,” ZeRo states in his video. “I want to give back to the community [...] I want to be helpful in as many ways as I can with content, ideas, and working behind the scenes.”

ZeRo's Smash Bros guides and gameplay can be found on his YouTube and Twitch channels.
Last edited: Apr 18, 2018 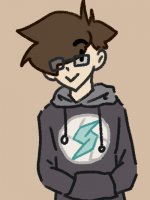 Man, Zero looks so tired lmao. That being said, good on him. As long as he can play well with Smash Switch, I'm sure people will still look to him as a valuable source of information for that game.
Narrowly dodges a "ZeRo tier list, but Sakurai releases another patch" situation

. I am hyped myself on what changes the veterans will receive in Smash Switch.
Good for him. I look forward to seeing him in a teaching role. Hopefully he still competes in a tournament every so often.
I still wish to see him VS Reggie.
Also, 10/10 thumbnail for this thread.
Last edited: Apr 19, 2018
What if wavedashing was brought back?
You must log in or register to reply here.
Share: Facebook Twitter Reddit WhatsApp Email Link
Top