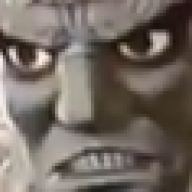 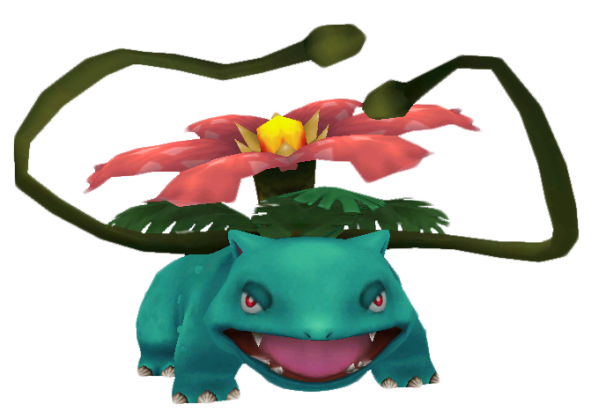 So, I've always been rather fond of Ivysaur as she appeared in Smash. The Bulbasaur line in general has always been one of my favorites, and I enjoyed her playstyle in Brawl and especially Project M. As a veteran, and a fairly popular one at that, she seems like a shoo-in for DLC... but why keep her unevolved? With Smash 4's increased focus on bulk, and no attachment to a trainer, I would love to see ol' Ivy evolve into a bigger, better form, ready to go toe-to-toe with the likes of Greninja and Mewtwo.

Honestly, I don't see any reason to change her moveset from her NFE form, aside from making a new recovery move to go with the removal of tether recoveries (and Mega Venusaur as an FS, but that goes without saying). Just bulking her up would be the only change needed from Ivy to Venu as far as I'm concerned - but that's something I'd like to see discussed here.
Last edited: Oct 27, 2014 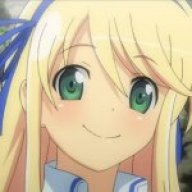 Venusaur was my favourite of the Pokemon trainer options, I would have preferred her to Charizard personally. 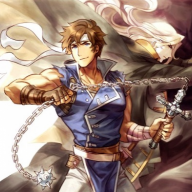