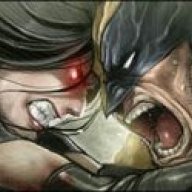 So this started off as a joke (and still kind of is) during the infernoOmni twitch last night and I feel like it should just be ridden till the end. So during the stream we were all joking about smash shippings (couples/pairings) and I started to ride on the Jiggly and Falcon ship after a picture that can be found on the smash bros website Jigglypuff character page. From there we started adding in a few details and ideas and they pushed me to keep it going and simply put this is the layout out I came up with.

On this page you will see some colored text, this is just some comments that the others posted (That I allowed after heavy editing of those comments). I feel like, with some peoples help, I can turn this little joke into a little comedy comic if I stick with it. I have never written or read a fanfic (I think?) so I don't know really how to do one. I'm hoping to find somebody that can help me turn this into an actual story or script and maybe even grab an artist and turn this into something.

Some of the characters are either completely out of personality from any canon or game, follow either their respective game or smash personalities, or were completely butchered based on either anime tropes or jokes based on the characters. All the characters were made unbiased so do not think that I made a character bad or crappy because I dislike them. I am missing a few characters that I still want to get it but can't decide on a role for them. Anyway this is just a fun little crappy joke that I came up with last night so don't be too harsh on me you fanfic pros 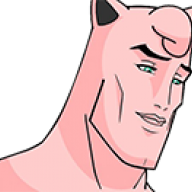 Lol I knew there had to be some interesting fanfic shipping going on in this forum! Took me long enough to find one but hey, I actually kinda like this one! A little illogical and hard to think about (from a biological standpoint) but still very interesting and well written.

JigglyFalcon is the true OTP 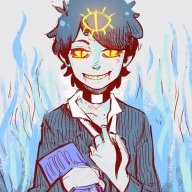