The Hammer Bros. throw down!

Don't expect explanations from the video; I considered doing a VO for it explaining the history and references and potential gameplay buuut I have a terrible mic and that's not really my style. Instead, feel free to leave opinions and ideas for these guys!

(Also, I never got around to making costumes but here's my thoughts; All Projectile variants, Red/Green and Black/Yellow ninjas, home and away Charged armor, L33T Bros, and Dry Bros)
Last edited: Mar 23, 2018 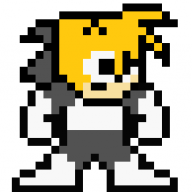 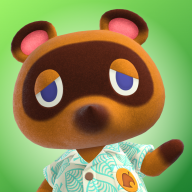 You know, I saw that animation and I thought, "You know, that's actually pretty clever"

I support this. It's a nice idea and I feel like Hammer Bros. could actually work