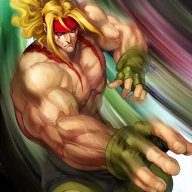 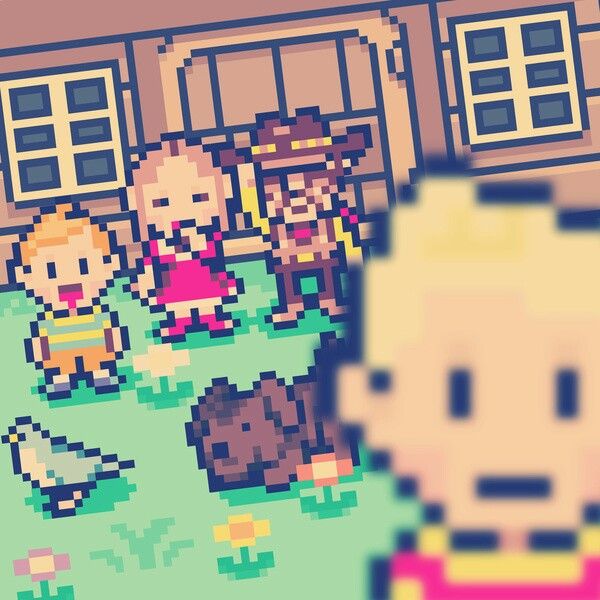 Here we go again. Lucas was cut initially at Vanilla launch of Smash Bros Wii U/3DS but came back several months later thanks to fan demand.

Hopefully he won't be cut again. I also hope that there's a Mother 3 stage added for the game as well. We had a Mother 1 and 2 stage last game, but no Mother 3 stage. Hoping 1 for each game will be added here whether it's new or classic.

Edit: Looks like someone beat me to it. Could someone delte this thread pelase?
Last edited: Mar 11, 2018