Has anyone ever seen this happen before? I typically use suplex so this is my only instance of it happening.

Note: Occurred on older version of the game in an online match, although I assume none of the patches would have any effect on this. 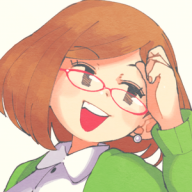 The second to last hit on a grounded onslaught Spikes yeah. If the opponent is on the stage they get knocked up into the final hit, but if they are offstage the spike is very apparent.