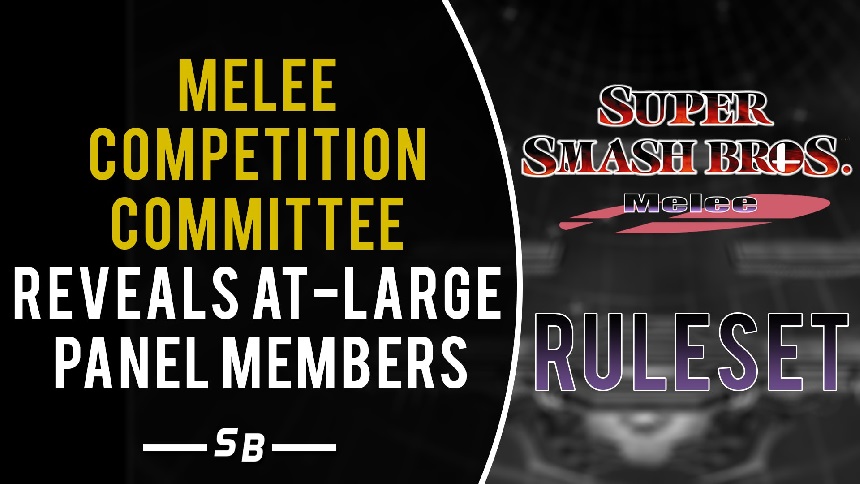 Melee It On Me has announced the members of the At-Large Panel. These members will represent the Super Smash Bros. Melee community to propose changes to the official MIOM ruleset. The purpose of the ruleset as stated is to make a more official amendment process and to address the recent growth of mods and alternative controllers such as the Boxx, Smash Box, Arduino, controller notches, dashback codes, and the like.

The members have until September 15th for the first round of amendment change submissions. As listed in their blog post by Matthew “MattDotZeb” Zaborowski, the members, as well as their roles in the community, are:
The leadership panel members as listed on MIOM:

Author's Note: What do you guys think about the list of people? Who do you think is missing? Who was a good addition? What do you think will be changed or should be suggested regarding the MIOM ruleset? 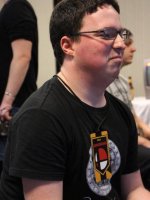 Glen "KoRoBeNiKi" Cabasso
Contributor/Smash 64 Specialist
KoRoBeNiKi or KoRo? for short is a 64/Melee/Project M player from North New Jersey. He started playing competitively in late 2006 and got into 64 within half a year. KoRo? prefers playing with a Keyboard due to his long term play on Kailera Netplay but also competes regularly on a Hori Minipad. He usually attends Nebulous smash tournaments and is otherwise known for running the most recent 64 Tier List thread as well as his puns within the 64 community. Outside of 64 he works in the healthcare industry and is a long term Chess player with an expert rating.