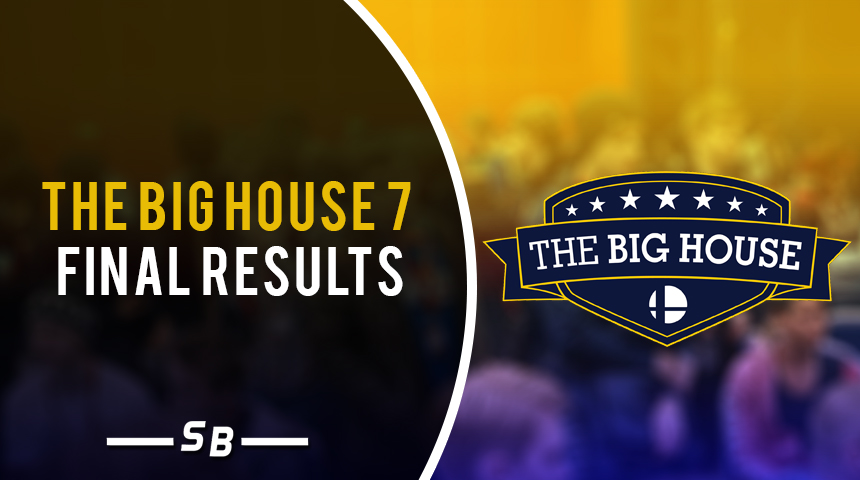 This past weekend we got the 7th installment of the renowned Big House tournament series. As always, it was filled to the brim with exciting matches and surprising upsets in both of the Smash games.​
Starting with Super Smash Bros. for Wii U and what was perhaps the most surprising upset of the year, Brian “Cosmos” Kalu defeated number one player Gonzalo “ZeRo” Barrios with a devastating 3-0. He then proceeded to make his way to top 8, taking out VoiD and Salem before finally falling to Samuel “Dabuz” Busby, who stopped his winners run with a 3-0.

Another surprise was Jestise “MVD” Negron, who managed to climb his way into winners top 8, upsetting several top players like Tweek and Mr. R, before finally finishing at 5th place, his personal best.

On the loser’s side of the bracket, ZeRo managed to get into top 8 by defeating Nairoby “Nairo” Quezada in a close set, but was ultimately defeated by Tyler “Marss” Martins, ending his loser’s run at 5th place.

Moving on to the top 3, Marss denied Cosmos a rematch, advancing to grand finals, but couldn’t stop Dabuz who, with a swift 3-0, took the title of Big House champion.


And if that wasn’t enough, Super Smash Bros. Melee had its fair share of surprises. Two of the four gods in attendance, Jason “Mew2king” Zimmerman and Joseph “Mang0” Marquez, were in the loser’s bracket, and while both managed to win their first match of the top 8, they were not ready for what it waited ahead.

On winners semis, Justin “Plup” McGrath defeated Adam “Armada” Lindgren for the first time ever, earning the title of godslayer and joining William “Leffen” Hjelte in being the only ones to have ever defeated all of the 5 gods in tournament. Leffen managed to beat Juan “Hungrybox” Debiedma after a heated game 5, sending him into losers alongside Armada, and leaving the four gods to fight among themselves.

On the loser’s side, Hbox and Armada beat their opponents and had their usual grand finals match in losers semifinals, where Hungrybox clutched it out with a 3-2 win over Armada.

After a quick winners finals, Plup sat on the winner’s side of Grand Finals, but he did not expect that Hbox would come and meet him. With a fast bracket reset, which included a 4-stock, Hbox managed to stop Plup’s insane run and take the Big House title. 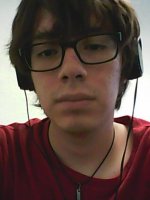 Plup and Hbox grand finals. What in the world
Yo 4 gods 2 godslayers and 2 falcon mains in top 8. 2 FALCONS. Let's go falcons are on the rise.
PLUP CLUB
FOR THE WIN!
Given that Hbox won this (tearing through all the best fox players) AND just won Dreamhack Denver (taking Grand Finals in 1 set versus Mango), he's looking poised to take the next Summit... who do y'all think can stop him at this point?
You must log in or register to reply here.
Share:
Facebook Twitter Reddit WhatsApp Email Link
Top Bottom