Glitch: Flying through the walls 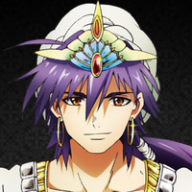 If we could get this glitch to work, boy would characters that have multiple jumps be able to take advantage on that stage. I wouldn't be surprised if Nintendo knew about this glitch. 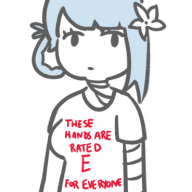 Just went into training and got this first try by attacking while getting up from the ledge at the same time CPU Mario grabbed it. 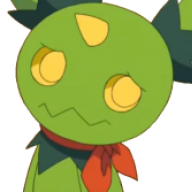 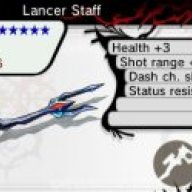 Haha. Seriously though, if it's triggered by an opponent grabbing the ledge, it's pretty situational.

I've tested it out in training mode. The glitch only occurs if your hanging on the ledge and your opponent grabs onto it, thats when you perform a get up attack to an air dodge. Fun glitch to use, but not really practical. Makes me kinda wonder if you can do that with all of the other stages. Hmmmm....
Last edited: Nov 17, 2014

You don't have to do an air dodge to do it.

Also I'm going through the cast right now and Pit/Dark Pit are the only characters I've gotten it to work with.

Hm, so this could be an exclusive glitch for the angels? That's pretty sweet, it might not get patched then.

Looks like it so far. Getting bored/lazy but here's what I've tested so far.

How does it work on other stages? That's really the important part as that stage won't exist in Wii U.

The good news is that this isn't really broken even if it works on every ledge. The interior of most stages is thin air such that you'll have to either work your way back out into valid territory or die off the bottom when you run out of jumps. In Brawl the only exceptions were stages with water and Halberd. Most water landing sites on Delfino and Wuhu Island do not seem to have water, but there is at least one. Halberd is also still in the game, but it's not obvious whether that interior platform still exists all the time. In all of those cases, this would be a very picky, specific stalling tactic that wouldn't last indefinitely, but before we jump the gun too much further in figuring out precisely what that will mean, we should get confirmation if it works anywhere but Yoshi's.

It doesn't work on FD, but it works on Pictochat and Distant Planet (regular, not Ω). My current theory is that someone else grabbing the ledge while he performs his ledge attack makes him default to doing it horizontally, causing him to move through slopes instead of going up them.

I'll mess around with it a bit more but I'm pretty sure it's limited to slopes.

EDIT: Yeah so it doesn't work on Battlefield or the several Ω stages I tried, but even Magicant's barely sloped cloudy terrain is enough to clip through, seems like any slope at all will suffice for this.
Last edited: Nov 17, 2014 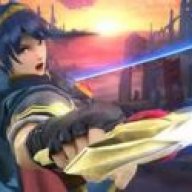 Assuming this glitch is in the Wii U version, we can guess that all of the following stages(give or take a few) can facilitate the glitch, based on their sloped ledges:
Lylat Cruise(both sides)
Orbital Gate(front of Great Fox?)
Windy Hill Zone(both sides)
Onett(houses?)
Skyworld(left side)
There are probably other stages too. I can't tell if there are any on Palutena's Temple or GCO, and the rocket on Wooly World and Gaur Plain as a whole both look like they could be culprits too. 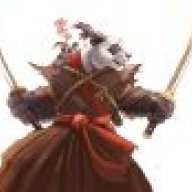 I've seen this glitch work with Link on the NSMB omega (with the gold pipes at the end). There is a gyfcat somewhere of him "going down the pipe."
Last edited: Nov 17, 2014 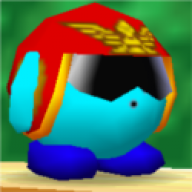 Oh hey now I don't have to upload this 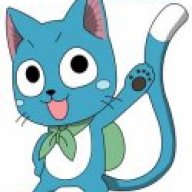