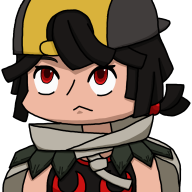 Smash Lord · From drowning in pixels