Up throw to up air guide (Still in progress)


In order to do to the up throw to dj up air confirm, you have to do an active hop at the initial kill percent. At higher percents you would have to delay your second jump to catch the opponent. 15% after the initial kill percent you would have to delay your second jump until the first jump is around a training unit high. It is good to practice the spacing of the dj up air so you can react to DI. This is similar to Inkling's up throw to up air confirm. I also have some notes from Inkling's setup for refrence on rage and different stages. The up throw to sh up air numbers are before the training mode update. 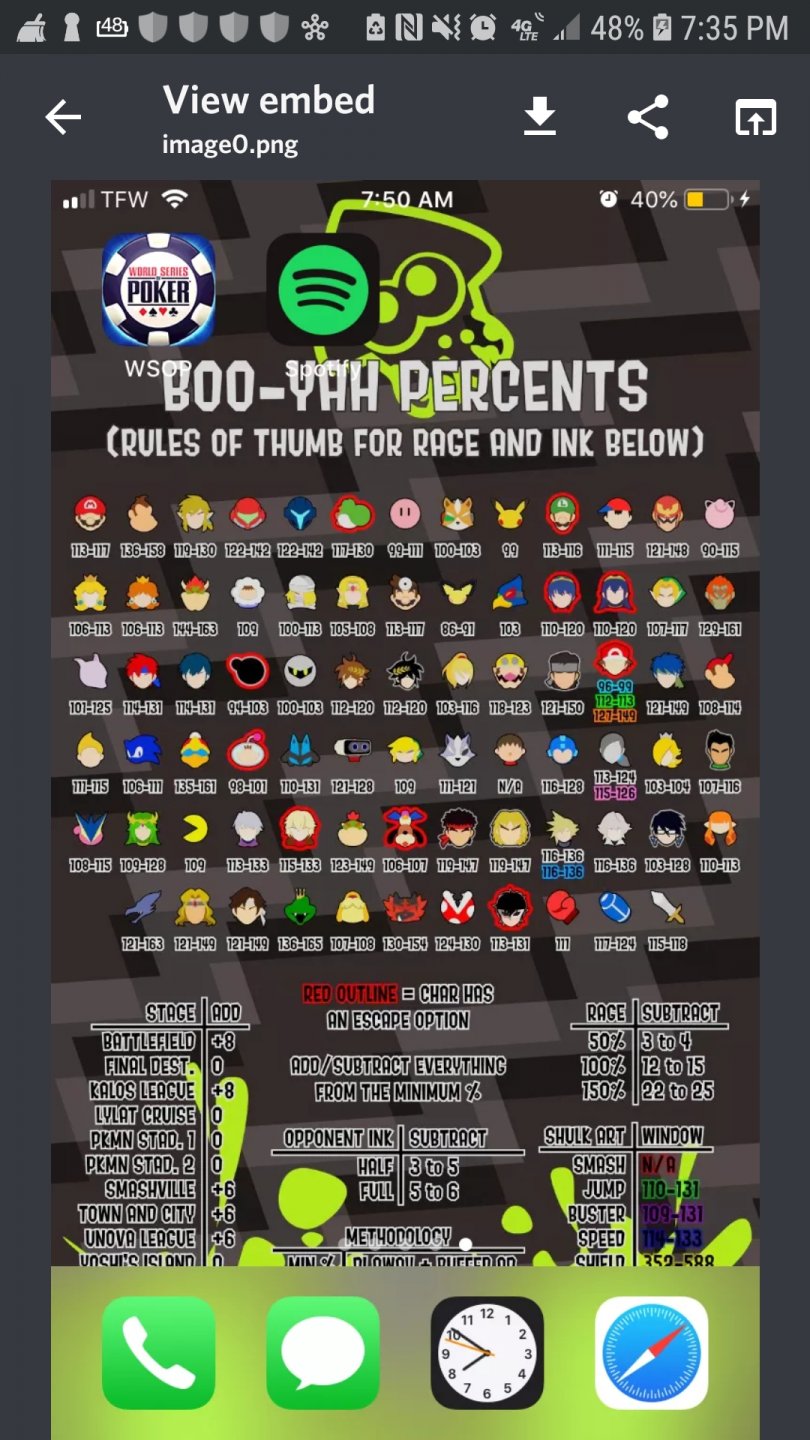 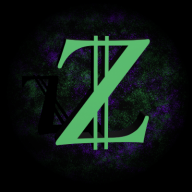 I've been using down throw for the most part and followed with a nair at low percentages and up-air at mid to highs. Characters with fast nairs or other fast aerials have an advantage for the most part.
D

ZBOYFLESH Down throw to nair combos up to mid percents or higher depending on the opponents weight. Up throw to nair also combos up to mid percents. You should use up throw to up air at the kill percents posted since it is a true combo. Do you know about how to active hop to maximize the combo percents?
You must log in or register to reply here.
Share: Facebook Twitter Reddit WhatsApp Email Link
Top Bottom