What move set would Zuko have if he was in smash? What alts would he have too?
Last edited: May 17, 2020

In honor of Avatar the Last Airbender finally on Netflix, I thought of a moveset of my favorite character from that series, Zuko. Here's what I thought of.
Alts:
Specials:
Attacks:
Aerials:

What do you think? What changes would you make? Do you think this is good as is? What other Avatar characters would you like to have, and what would their movesets? I had a hard time thinking of taunts, so I just left them out.
Last edited: May 17, 2020 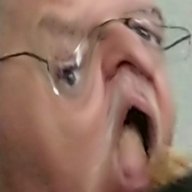 That's pretty sick of you asked me