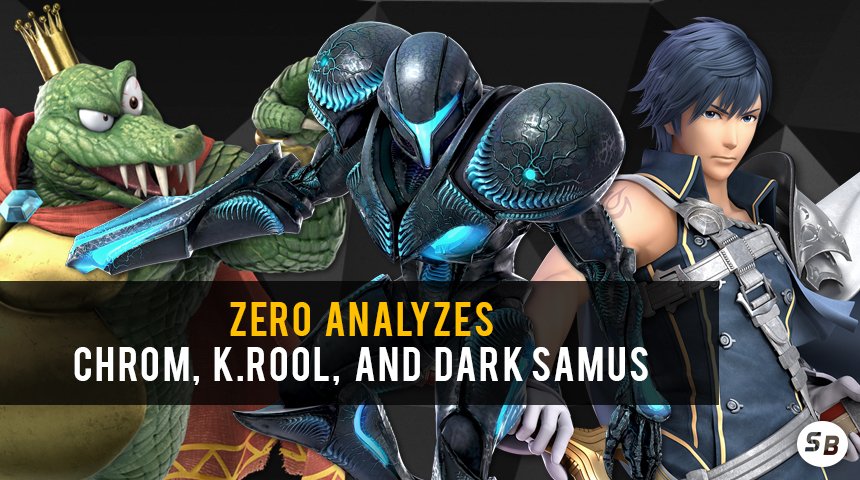 On August 21st, Nintendo of Japan released two videos-one focused on Chrom and Lucina vs Ridley and Dark Samus, while the other was Snake vs K. Rool. You can find both on their channel here.


Chrom, like his daughter, lacks Roy’s traditional sweetspots. So he won’t need to worry about hitting opponents with his blade’s hilt.

Dark Samus, looks to have different movement from Samus, including a better dodge roll

Meanwhile, K. Rool looks unique as a super hefty fighter and might rely heavily on his zoning game and surprising agility. His blunderbuss looks incredibly deadly.

Authors Note: How do you feel about Chrom, Dark Samus and K. Rool? Do you plan on using any of them casually or competitively? Tell us down below! 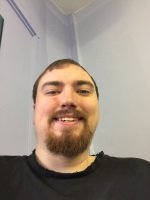 Jedidiah "SHSL Jedi" Baker
Contributor
I'm Jedi, an editor on Serenes Forest and huge fan of Smash Bros and it's various series! An aspiring player of it's more compeitive side especially with Ultimate, huge nerd of the Trails/Kiseki, Sonic, Danganronpa, Warriors, Final Fantasy and Fire Emblem Franchises, among many others, lots of platformers, RPGs and tactical games, helps the elderly as a job and enjoys every minute of assisting them.

Waiting for the Ike analysis.

XDaDePsak said:
Waiting for the Ike analysis.
Click to expand...

In his Demo Tier list he basically said Ike is solid, and akin to a glass cannon.

In my own experience with the demo I can say Ike is allowed to be much more aggressive in Ultimate and his moves go into each other better with a good advantage state, but he still has the issues of being stuffed by projectiles (not as badly as in 4) and having difficulty getting people off him when he's in disadvantage. Along with his still mediocre recovery.
Last edited: Aug 23, 2018
I can appreciate the K. Rool analysis, but I don't think the Chrom and Dark Samus match was a good match to analyze considering it was a doubles match with items on and such. I'm waiting until the game releases to make any concrete opinions on characters.
Where’s Castlevania? I want to watch Castlevania versus Metroid.
Last edited: Aug 23, 2018

DarkStar64 said:
I can appreciate the K. Rool analysis, but I don't think the Chrom and Dark Samus match was a good match to analyze considering it was a doubles match with items on and such. I'm waiting until the game releases to make any concrete opinions on characters.
Click to expand...

It was rough, but I think it helps a little.
That awkward moment when ZeRo forgot that Roy is a semi-clone of Marthcina. XD
Did anyone else notice the hitstun on Dark Samus' charge shot? Even at minimal charge it had enough stun for him to get a side tilt in. Plus bombs came out super fast.
You must log in or register to reply here.
Share:
Facebook Twitter Reddit WhatsApp Email Link
Top Bottom