World's End Club to release on Switch in Spring 2021 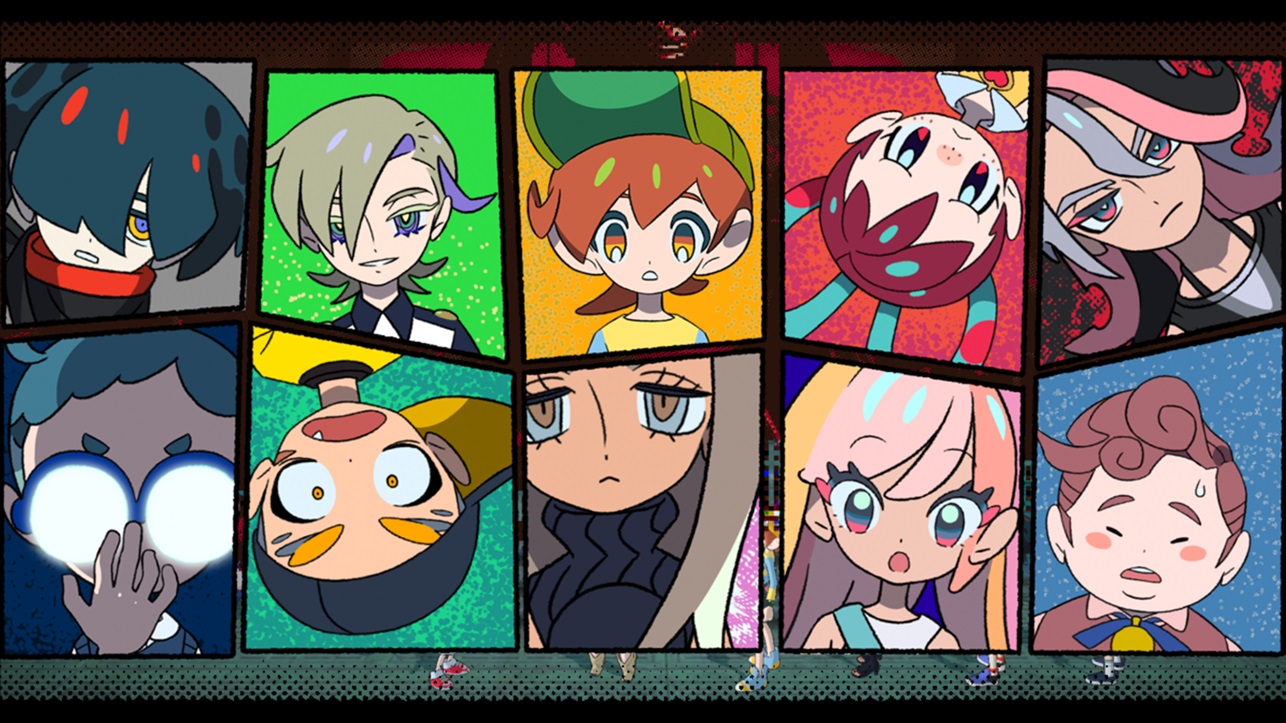 Kotoaro Uchikoshi (Zero Escape) and Kazutaka Kodaka (Danganronpa) with their newest studio, Too Kyo Games, have now given World's End Club (formerly Death March Club) a release window on the Nintendo Switch and a name change, one day ahead of it's listing, on Apple Arcade. The game will be available on 2.7GB for all Apple Arcade devices on most iOS devices (iPhones, iPod Touches, iPads, Apple TVs, and Macs).

This came alongside a new trailer. The trailer is available in both English and Japanese subtitles, including gameplay, story bits, and gives an idea at the feel of the game. The trailer can be seen down below,


World's End Club on Switch will appear worldwide in Spring 2021 and will be available on Apple Arcade on September 4th, 2020, A one month subscription costs $4.99. The game's store listing on Apple Arcae can be found here.

Author's Note: What do you think about the minds behind Danganronpa and Zero Escape teaming up to create a new game? Are you excited for it? Personally, I'm interested. Not interested enough to jump the gun and fetch it on Apple Arcade, but I'm keeping my eyes peeled on this. Let us know in the comments below!
Last edited: Sep 4, 2020

The home page says 'Danganronpa Creator and Ushikochi Creator'. I don't think Ushikochi's mother is doing the game but rather Ushikochi himself
"What if a DR/999-esque game had the art style of Pokemon?" is not something I was wondering about, but this definitely has a lot of potential! It's cool to see it highlighted here!
Im a big big fan of Kazutaka Kodaka and DR as a while and considering it is Kazutaka Kodaka, Im expecting this game to get dark af
This seems really cool, I may buy It.
You must log in or register to reply here.
Share:
Facebook Twitter Reddit WhatsApp Email Link
Top Bottom