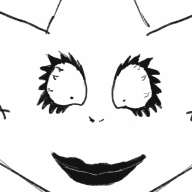 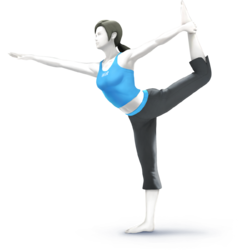 As I have not seen a Discord about Wii Fit Trainer on Smash Boards that works (for me), I’m happy to say that we have one now!

I am Alsyght (Smash Tag: Quavers) and I’ve been using Wii Fit as a secondary to King Dedede since Smash 4. I originally started using her because I thought she was the funniest edition to the Smash Bros series at the time and her neutral air makes her look like she’s a fish flopping around for water. But since the hilarity ended, I found she’s been quite a useful and unique character for me to use especially since her matchup isn’t to known. There’s not that many tournament players that use her. But I enjoy the confusion in people’s movement when they don’t know how to approach me. Plus, through my discovery, I prefer zoner characters or characters with a mid-heavy zoning option, like Wii Fit.

The main goal of this Discord is to help each Woo Fitt player who joins to help and grow with others so we can become better players all around. Teach newer and advanced mechanics to newbies, update with news, play each other in a match or two to learn about the character instead of waiting for a ditto match online, make new connection, become friends with each other, etc.

Anyway, I made this Discord because all the other links I found were expired. Hopefully, this one does not.

Disclaimer: I am new to Discord, so please DM me if the link does not work. If this is the wrong place for a discoed thread, would a mod ever be so kind as to move this to its proper location? Thank you.
Last edited: Jul 31, 2019 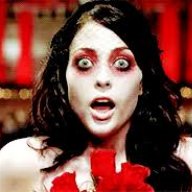