What are Wolf's Spacing Options/Approaches? 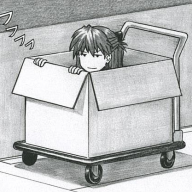 Whenever I play against my friends, I just run up and get f-smashed. I know you can use laser... 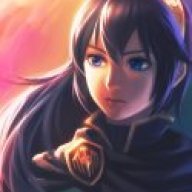 Location
The other side of Sanity

Short-Hopped Lasers (or SHL) followed by Waveland forward or back is an amazing position tool, which also forces people into tricky situations. Additionally, I have no idea why you're getting punished so bad for approaching because Wolf's dash attack is an excellent approach by itself, as are most of his aerials. Nair --> Shine --> Combo also works well. 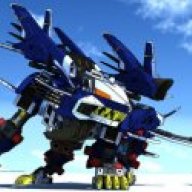 Is Wolf's dash attack really that safe? I always see people using it and it hitting shield, but they're never punished for it. It looks and feels unsafe. 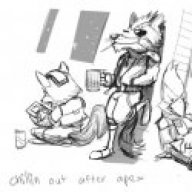 Against most of the cast it's not safe on shield. (You can space it outside some shield grabs.)

It's safe on shield against characters with slow out of shield options - Link, ZSS. 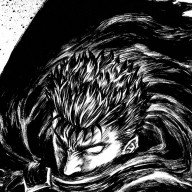 pretty sure link's grab is fast enough to punish it now. 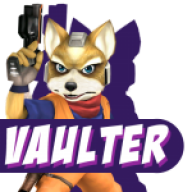 Nair + Shine. General fake-outs are good, because Wolf's fsmash has that crazy spacing on it, baiting almost anything can land you a hit. You can also try early dmg upthrow chaingrabs, or follow up with backthrow reverse fsmash. But mostly nair + shine and baiting for sure. You can do lasers too, but I guess that's pretty standard; He can even wavedash afterward as someone said earlier, which is a powerful tool. 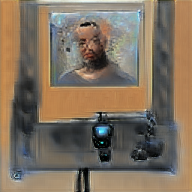 make the f-smash whiff. your friend is probably just smashing on reaction, so control that response. run in far enough to elicit the f-smash then dodge it if you need to. i bait out f-smashes sometimes that i don't even need to dodge cause of how preemptive they were, but if you can dodge by moving back with WD or something, spot dodge works on some f-smashes as well. then punish (dash grab, f-smash, some other moves if you're quick enough). these are the basics of the basics when it comes to fighting games. also, you can keep it simple versus a simple opponent.


other stuff basic stuff: run up and shield.
that's like, the most basic neutral sequence in smash games. the only true punish to run up shield is a dashing grab by your opponent, which is kinda random on their part (since it only covers that one option and leaves you open to punishment) and something your friends are probably not gonna do. if one of your friends starts grabbing your run up shield approach, hang on to that guy cuz he's got the people skills to be a good training partner (he saw what you were doing and adapted).

run up and shield, if they attack unsafely they get punished, you can WD which is good for obvious reasons (forward for punishing poorly spaced moves on shield, back for retreating). you can also blaster out... which is a gdlk move.

do not underestimate the power of the waveland cancelable blaster
go in the lab and master this technique with the lowest possible height of the blast so you can perform it with his full range of heights. as Lordling said it's great for both approach and retreat since you can adjust your position depending on the situation. get creative with it. practice it on platforms and with full hops (you can have two blasts on the screen at once or in quick succession).