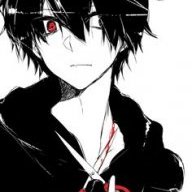 I want to improve my overall finger speed, stamina, and endurance as a fox player 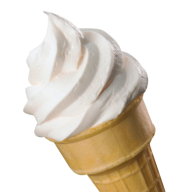 I main as Falco, and the first thing I learned is SHFFL L-canceled aerials.
To do those you need to do (tap) >OR>>

I play on Melee, btw, and according to your profile you main fox on 64. On 64 there isn't as much tech, but primarily you need to neutral-b-cancel or something like that, which makes you turn in midair (sorry for low detail, I don't play 64 :o). Also, uniquely in 64 when you shine and land it instantly cancels all lag. So whenever you shine on that game, short hop right before.

Back to Melee, practicing wavelanding/wavedashing is good, too. You can wavedash out of shine or shield btw (known as waveshining and waveshielding). On a side note, you can also jump out of either, known as jumpcanceling.

Back to the speed stuff though, learn to laser then fastfall, at the 3 heights. (>>)
Enemy's head: attainable only on the ground I believe.
Middle: shoot earliest in the jump, then fastfall
Low: shot a very little bit later then middle

Right now I'm working on applying teching when hit ( before tumbling into the ground after being hit)
and applying L-cancelling to ALL aerials.

I am new to competitive smash, so since then I learned about multi-shining. Frame perfect, and requires unreal speed. 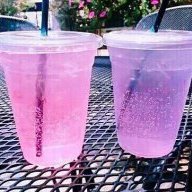 Here is a crucial one not mentioned often: Being able to act as fast as possible out of lag. Ideally after the lag from a move you should be able to do your next input on the first possible frame. This is harder than it sounds because every character has varying amounts of lag on all of theirs moves. In Fox's case the timing for a frame perfect dash is different after a nair than it is after a bair. 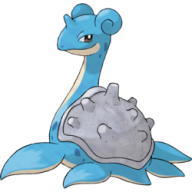