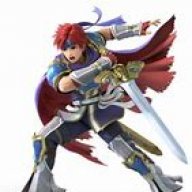 Today's post is about characters that are underrated in Smash Bros. Ultimate. These characters are not in any specific order. Let's begin!

This character deserves more credit. I think he's been falling down the tier list, but he is still a good character.

He has a really good projectile: Shadow Ball, his reflector is good, he is great at recovering, and he has strong smash attacks.

He was nerfed in this game, but he is still great!

Now, I can agree that Toon Link is the worst out of all the three links, but he is a solid character.

His bombs are worse than BOTW Link's.

His Side Smash is worse.

But, he is better at killing.


I don't have too much to say about him other than he is solid.

The Ice Climbers are fun to play. BUT THEY ARE VERY UNDERRATED!!!

They have a useful thing called desyncing where you can control separate Ice Climbers.

They have 0 to death combos.

I think they are high tier. People sleep on them really hard.

Ridley is extremely underrated in this game.

He has a powerful down special, Skewer.

I love his side special, Space Pirate Rush.

He is definitely better than Charizard. (I brought this up, because they're both dragons.)

I don't really see people talking about Shulk. He is a great character.

His Monado arts are good.

His counter is okay.


People who see Pac-Man as low tier really need to play him more.

If you're like me and Zero, you think Pac-Man is high tier.

He is good at recovering.

You're going to be using Neutral B often. (probably the bell or the key.)

Fire hydrant is good to use.

Can I get a hallelujah for his grab?

He is very underrated.

I think we can agree that before patch 3.0, she was mid tier.

But now, she is high tier or top tier.

Not to mention her flip kick is great.

Her Neutral B is a good stun projectile.

People should pick her up as a secondary. These are some of my considerations for underrated characters in this game. I barely ever see these characters when I play online, but will sometimes appear every now and then:

I’m pretty sure that there are more characters for consideration, but these are my examples. 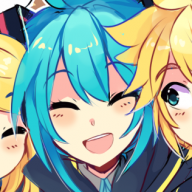 I don't understand how people can continue to under rate Cloud as much as people do. He's undoubtedly high tier imo (and one of the best characters in high tier I believe at least)

Other than that, probably Simon/Richter. A Simon, YoseFu, won KiT summer bash last weekend, which was a regional for Tennessee. Super impressive run, great player.

I see a lot of robin and richter online. 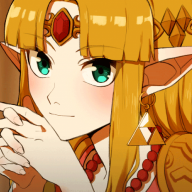 Pretty much still the same as always: 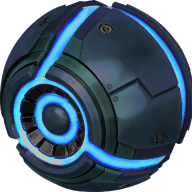 Ridley just isn't that great. Making him a super heavy, maybe second or third heaviest would help. Just because he's the fastest big body doesn't mean he has to be one number heavier than Snake. Ridley is huge in his series, and before anyone says he must have gotten lighter because his size is reduced, well, by that logic King Dedede shouldn't be super heavy and Olimar should be the lightest in the game. Size isn't equivalent to mass, after all. Ridley isn't underrated. He's just not a good character as I have said the day I played others online. No one wanted to listen, though. "You're just not playing him properly." Right.

Lacrimosa, I agree. Game and Watch and Luigi are a bit underrated. 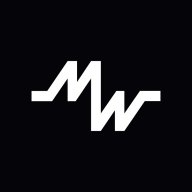 Ice Climbers are massively underrated b/c so few people main them, but they are absolutely high tier AF. 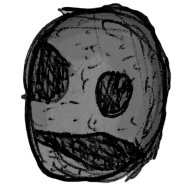 I think Robin, Falco, and Shulk are very underrated. They all have great potential, but it requires technical skill that many people just aren’t willing to master. I tried with Falco for a while, but just couldn’t achieve the technical mastery. Now I just use him for fun as a secondary. 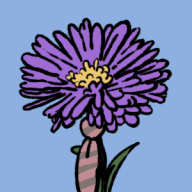 This isn't tier related or anything like that, it's just characters I rarely see:

Characters I think are underrated in Ultimate