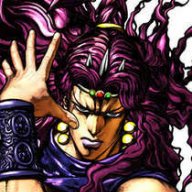 In Zero's newest tier list video series, he has gone all the way from bottom to high tiers.

Lucario is yet to appear.

i bet on he forgot kappa


jk idk, if he rly didnt mention lucario (i didnt watch them so idk myself) i bet hes working on lucario and hes gonna be op lol 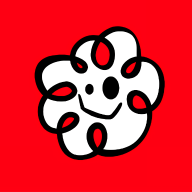 Maybe he just really hates Lucario and he skipped him on purpose.

After all, doesn't he believe that Lucario is a janky character? How "a character shouldn't be rewarded for playing poorly" and all that?

Frizz said:
Maybe he just really hates Lucario and he skipped him on purpose.

After all, doesn't he believe that Lucario is a janky character? How "a character shouldn't be rewarded for playing poorly" and all that?
Click to expand...

Nope, That's Mew2King lol. I remember what you mean though. 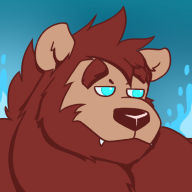 Jtails thinks he's the best in the game

Honestly I think what he said about Lucario really sounds like the perspective of someone who never played the character really
I do think Lucario is really good, but not quite as good as he claims and his downplaying of Lucario's shortcomings are silly 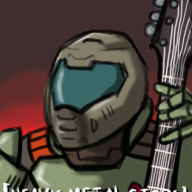 Characters with Reflectors, Projectile-Absorbing Specials and Defensive Hitbox Projectiles (i.e. Link/Tinks Bombs and Olimar/Alphs Pikmin) make fighting Lucario less stress inducing due to how we could AS camp. Lucario isn't top tier, but you could argue he is high tier. 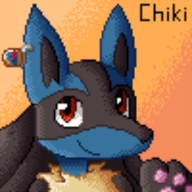 I think he's mid-low tier, honestly. With all the Clouds and Sheiks running around, Lucario becomes less and less relevant

Zero's never really played Lucario so I doubt he knows what he's talking about. Lucario's frame data is trash and other characters either run circles around him or wall him out.

Proof is when Zero said "It doesn't matter what you do as Lucario"; I don't want to take it out of context or decipher it in one way when he meant something else, but it certainly does matter what a lucario player does since he's so easy to punish. Very few moves that Lucario has are safe on shield, and you have to space it (f-tilt, d-air) fairly well; everything else is only safe at stupidly high percents such as fsmash which has a lot of shield stun, but at that point you'll die to an f-tilt from sheik or a limit cross slash
Last edited: Sep 17, 2016
H