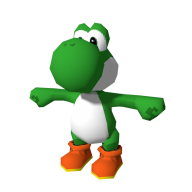 Theoretical best character,
this is in patch 4.0.0
i didnt add any gimmicks like shulks monado arts, jokers ss tier Gage (rebellion gage) or hero down b. i tried not to just chose the best of each move (ie ganon nair)
Taunts are personal preference