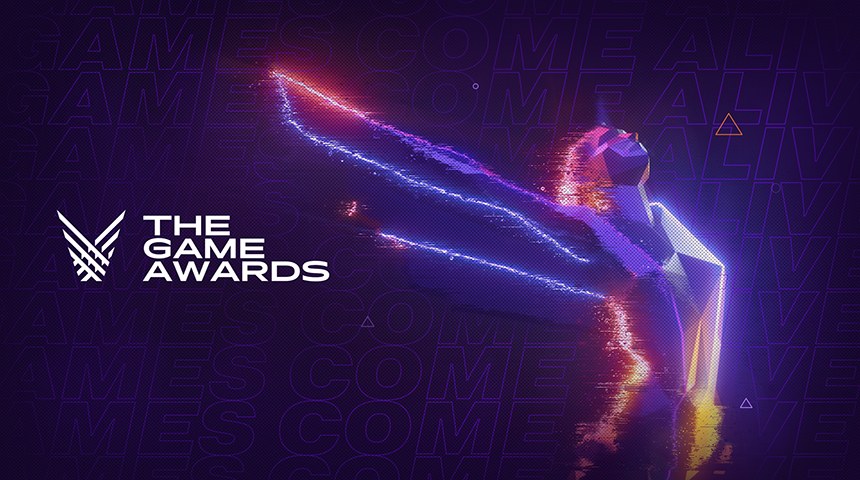 The Game Awards are back this year, and they announced their nominee list this week. Super Smash Bros. Ultimate was nominated for Game of the Year along with Death Stranding, Resident Evil 2, Sekiro: Shadows Die Twice, Control, and The Outer Worlds.

All Nintendo games nominated:
The entire list of nominees can be found here. Users are allowed to vote on who they want to see.

After last year’s announcement of Joker in Super Smash Bros. Ultimate, there’s speculation running amuck that Fighter #5 will be shown at The Game Awards. Sakurai has put out a tweet about the event. A translation of this tweet was published by PushDustIn, founder and former owner of SourceGaming. It reads as follows:

I was wondering why Smash Ultimate was nominated for awards this year when it came out. Then I realized that last year's Game Awards was the day before the game went on sale.

Joker stole the Smash invitation at this event. The orchestra performed as well, so I was really moved. https://t.co/CJsNr8YloB

The Game Awards will be located at the Microsoft theater in Los Angeles on December 12th. There's no need to worry if you can't go in person; it will air live on the same day.

Author’s Note: Excited for any game announcements? Any particular games you want to see win? Who do you think will take home Game of the Year? Personally I’m thinking it’ll be Death Stranding, but I think we'll still get another Smash announcement. Let us know in the comments below!

All unexpected characters...prepare your prayer circles.
I've already voted and I do hope Smash will at least win some of the awards within its categories.

Anyways, we'll wait and see if they do anything Smash related next month.
it's porky time, my brothers
There's always at least one nomination that turns the Game Awards into a joke.
Last edited: Nov 22, 2019
Let's make Untitled Goose Game one of the winners, guys!
I hope Super Smash Bros. Ultimate wins some awards. Pretty sure it's mostly going to be Death Stranding taking home everything.

But I'm so happy for Sakurai and Team to be nominated all the same!
I didn’t really expect to see DLC #5 at the Game Awards, because I figured Nintendo would rather use the screen time to promote a big upcoming game over more Smash content. But since Smash is in the running for GoTY, it wouldn’t really be a huge suprise.
Jump Force? JUMP FORCE?!?