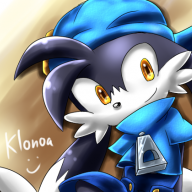 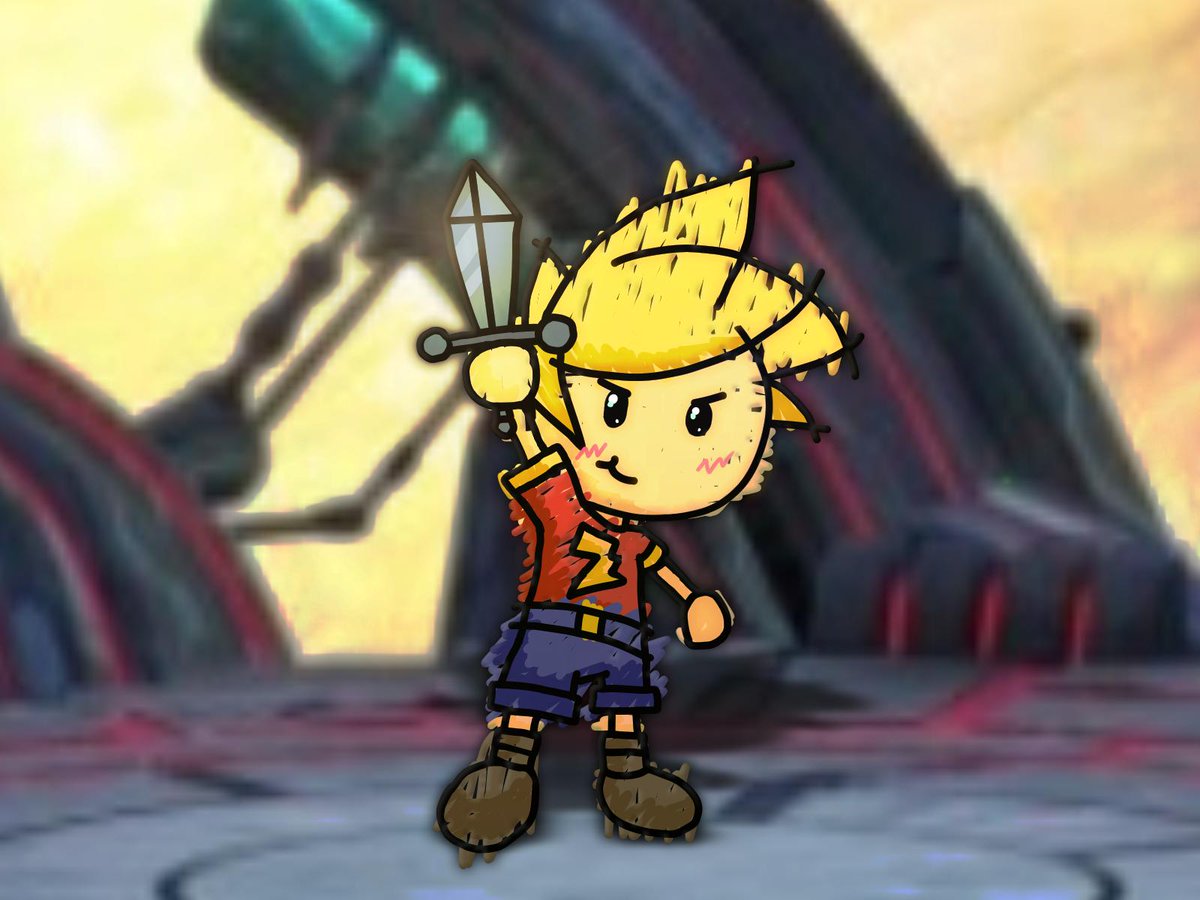 (art by yours truly)

Hey, So it's been a while, I know. Recently, I had actually been reminiscing on a duology of DS games from my childhood known as Drawn to Life. They were platform adventure games with the main gimmick of drawing your own creations and custom hero, along with a rather surprisingly deep story with dark undertones. The developers of these two games were 5th Cell, Better known for a similar series made afterward known as Scribblenauts. You could technically call this a spiritual predecessor in a way. Knowing how Maxwell has had a decent following hoping he would become a fighter in Smash, I always felt the opposite way. While the series is dormant and finished now, and largely forgotten. Back during the DS's hayday, Drawn to Life was actually a fairly large selling game. Only as of recently would I find out the hero from the promotional material actually even had a name. So, Without further a due: Meet Drew. 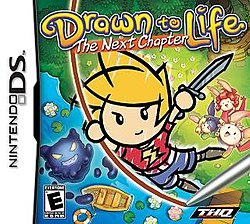 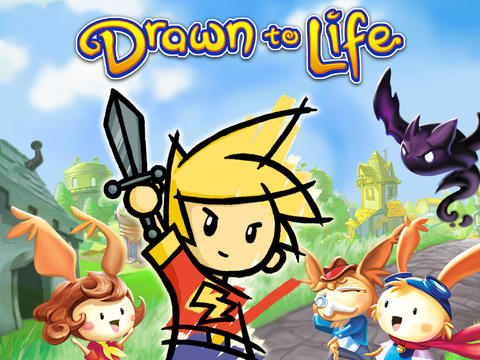 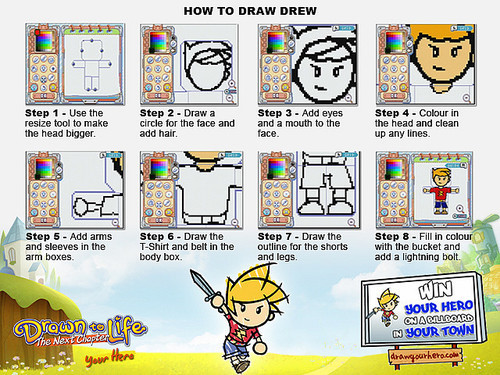 Now, Drawn to Life, Aside from the main gimmick of having you draw everything from your own hand was known for being a platformer where you had a bunch of different gadgets/weapons and buyable abilties. Things ranging from a shooting weapons (snowball, starfish and acorn launchers in the first game), A slashing weapon and a slinger in the second game. (Something akin to Simon's whip) Along with that he is given the ability to shape-shift into blob and spider forms in the sequel. The blob allowing him to squeeze through tight passageways and the spider allowing him to swing freely and cling to ceilings and walls. 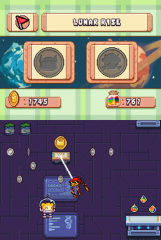 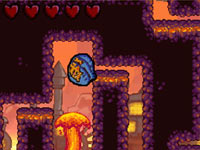 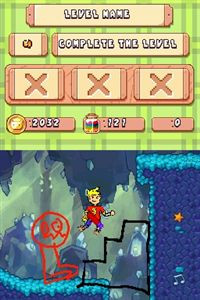 POTENTIAL ISSUES HOLDING OUR FRIEND BACK:

Now, On paper Drew has quite a bit that would help make him stand out. From aesthetic to his swiss-army-knife of a potential moveset. However, as I stated before: The series concluded with The Next Chapter. (On a surprisingly depressing ending, too) With 5th Cell pronouncing they didn't want to continue making sequels. To add insult to injury, THQ held the publishing rights and eventually sold these off to a company known as 505 Games. They haven't exactly done anything with the IP since the buyout aside from making a shoddy IOS port of the first game. And even if 5th Cell does still hold the main rights to the series, Most people have already forgotten all about these games. I'm doubting this thread is going to get much attention but I am curious how many DtL fans would happen to still be here. And hey, Maybe if we can garner enough support - We could very well see the ol' creation hero get a chance? This game was something I remember that pretty much defined the DS in terms of third party games back in the day.
Last edited: Jun 30, 2019 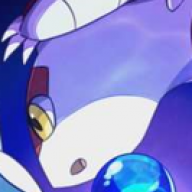 I loved this game. I've beaten it. It was hard though. I only beat it using a cheat code for invincibility. Never played the next chapter. I support this.

We also need frostwind as a boss and baki as enemies

Honestly, I feel if this series were to be given the opportunity to have a boss in the game, I think it’d more than likely he Wilfre. (Main villian of both games. Excluding the Wii version or TNC. Yes, I know that version exists and it’s entirely different from the DS game. It was also confirmed by 5th Cell to be non-canonical from what I heard.) 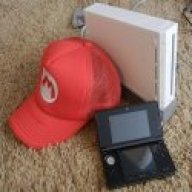 Location
Right Behind You

I'm gonna support this just because you've acknowledged my favorite game of all time, even if he doesn't have a chance in hell.

Also, glad to see I'm not the only one who called the hero "Drew" (I don't think he ever got an official name?)

"Drew" was the official name given out by THQ on Social Media with the "how to draw" guide I posted above. However, long before that name was revealed/dug up some of the more favorable fan-nicknames were "Sparky" and "Penstar".

Mario123311 said:
Honestly, I feel if this series were to be given the opportunity to have a boss in the game, I think it’d more than likely he Wilfre. (Main villian of both games. Excluding the Wii version or TNC. Yes, I know that version exists and it’s entirely different from the DS game. It was also confirmed by 5th Cell to be non-canonical from what I heard.)
Click to expand...
Eh, he frostwind seems like a good non spoilery choice

Well, Wilfre is the main villian of both games. It's not even really much of a spoiler at all considering you are introduced to him very early on in both games as he taunts you.

Speaking of which, I dunno if this is worth sharing or not but I've been listening to remixed covers of Drawn to Life songs. A lot of which I feel really help me just imagine what it would be like if Drew were to somehow get in.

Well, here's another game from my childhood that I remember fondly, even though I didn't get the ending of the second game (I was too young to understand). I support.

By the way, for what it's worth, THQ Nordic (what THQ became after going bankrupt) has been buying back their old properties. Maybe they could buy back the publishing rights to Drawn to Life, at some point. 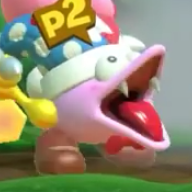