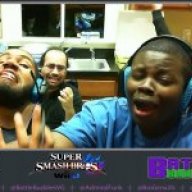 Early Registration fee for players (will go up Jan 1st): $20

Just a reminder that registration fee will go up on January 1st, so please register at the following link today!! Registering early not only saves you money but you're playing a big part in supporting us and our preparation. Please note, you can add more games later if you'd like.

Also, you can now book your room by calling (813) 971-4710 and letting them know you're attending our event (starting at $109/night including breakfast). We blocked off the rooms right above and around the ballroom, so you'll be close to the action all weekend.

TNS 6 will be the best one yet!
With the last event having almost 500 players/spectators, we could no longer contain TNS to one day! In the true Tampa Never Sleeps spirit, the venue will "never sleep" and we'll be keeping it open all the way from Saturday 9am til Sunday 10pm.

First of all, just want to reiterate that the ballroom will be open 24 hours so that you can play all night Saturday into Sunday morning!

and much more! There will also be a concession stand within the venue., along with an in-house restaurant.

The first 15 players that bring a setup for Smash Events (Melee/Smash 4) will receive $10 cash back for the use of their setup for the tournament. Please note that your setup must have all DLC characters, and legal DLC stages.

In general for the schedule:
-Smash Singles Events will all start Saturday. They will go until top 8 for each title
-Any tournament with less than 32 entrants will start and finish on Saturday. Otherwise Top 4/Top 8 will be Sunday.
-Smash doubles events (Melee and Smash 4) will all take place Sunday morning. Registration will be handled at the door only.
-Exact times TBA


*****DLC Characters/Other Infomation*****
In regards to February DLC characters for Smash 4 (Baenetta, Corrin), we will allow these characters to be legal at TNS6 as long as they are released for download on or before February 23rd. Any later and the characters will not be allowed for the tournament. The associated patch with those characters will be legal no matter what.

This tournament will have two streams on Saturday. One of which will be dedicated to Smash (Melee/Smash 4), and the other will be Street Fighter V. On Sunday, we will be down to 1 stream for all of the top 4/8 action!

If you have any questions/comments/concerns, you can reach me through Facebook, Twitter (@GameDragonX), or a private message here! Can't wait to see everyone come out. 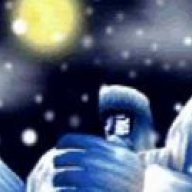 Do I get a discount if I bring a PM setup?

Edit: When I called Clarion they said they didn't have your tourney registered on their calendar.
I told them about TNS.
Last edited: Dec 26, 2015

Well there's no hotel code affiliated with the tourney for discounted rates, so the only staff that would know would be the actual owners who wrote out the contract for ballroom rental

And yes, you do receive a discount for a PM setup 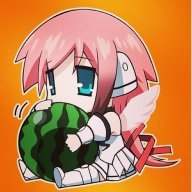 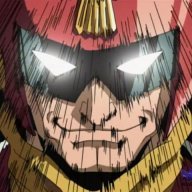 Is there a pot-bonus for Smash 4 doubles as well as singles? 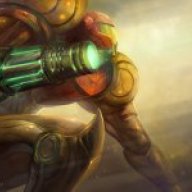 So for spectators, you can still hang out and play friendlies, right? I've never been to a tourny, so i'm wondering how many setups there are.
Last edited: Feb 10, 2016

leavingmirror
At the tourney's beginning, there won't be many setups to play on because they will be used for touney. When the amount of players left in bracket dwindle, more set-ups will become available. Before and after the tourneys will be all friendlies and money matches.

Hope you enjoy your first touney experience. Just bring your own controller (wireless are ok but they might have issues functioning at the tourneys due to signal interference) and if you see people playing at a setup just ask if you can get next. 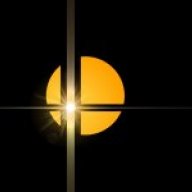