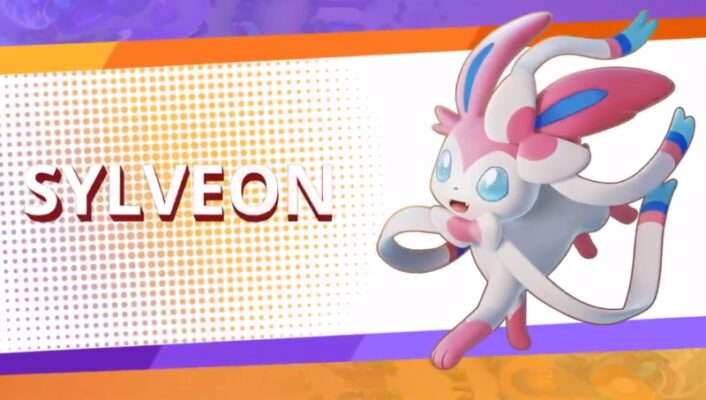 It's only been a week since Mamoswine entered the Pokémon UNITE roster and we have Sylveon coming. How soon? Tomorrow soon. The official Twitter account for Pokémon UNITE gave insight to how the fairy eevee will pan out:

Get ready for a brand new ranged attacker! Join Sylveon as they scorch, smooch, and stare down opponents in #PokemonUNITE starting on 10/5 at 5:00pm PT! pic.twitter.com/eFLrppvoOd

Little is known about Sylveon's inclusion, but fans have another character to look forward to. Slammed on a jam pack day with Nickelodeon All-Star Brawl releasing and the final Smash Ultimate character announced, too.

Pokémon UNITE is available for free on Nintendo Switch, iOS, and Android devices.

Author's Note: I don't even know what to say anymore. Do you play Pokémon UNITE? Let us know below!
Last edited: Oct 5, 2021