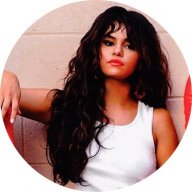 Hello there! I have been into smash since the day it came out and been watching tournaments and etc. I live in Naples fl. (SWFL), and I have never been into a tournament or any scene. I thought there isn’t anything here since it’s a small city / town. I was wondering if there’s anyone that lives around the area that would know locations? Either way I’m looking for anyone that has the same interests since my local friends aren’t into video games (LOL)! It would be nice and cool to have people that have the same interests. I want to be more involved with the competitive scene. Especially since smash ultimate is literally around the corner. Thank you guys! 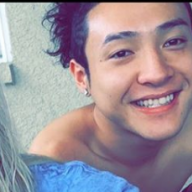 slumpg0d TL said:
Whats up man im down in winter haven if you ever wanna hit a day and grind some smash singles
Click to expand...
Sure I’ll have to see since that’s somewhat far, but I’m down! 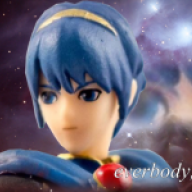 Hey we have a SWFL scene for S4 here: https://www.facebook.com/groups/southwestfloridasmash/

We've been hosting since the game out not sure where you've been looking lmao.
Last edited: Oct 17, 2018 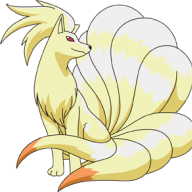 I'm from Orlando but regularly visit Naples to see my family. I lived there during Brawl era and the scene was largely dead...is that still the case with Ultimate's release?

Vicious Delicious said:
I'm from Orlando but regularly visit Naples to see my family. I lived there during Brawl era and the scene was largely dead...is that still the case with Ultimate's release?
Click to expand...
No join the fb group: https://www.facebook.com/groups/southwestfloridasmash/
You must log in or register to reply here.
Share: Facebook Twitter Reddit WhatsApp Email Link
Top Bottom