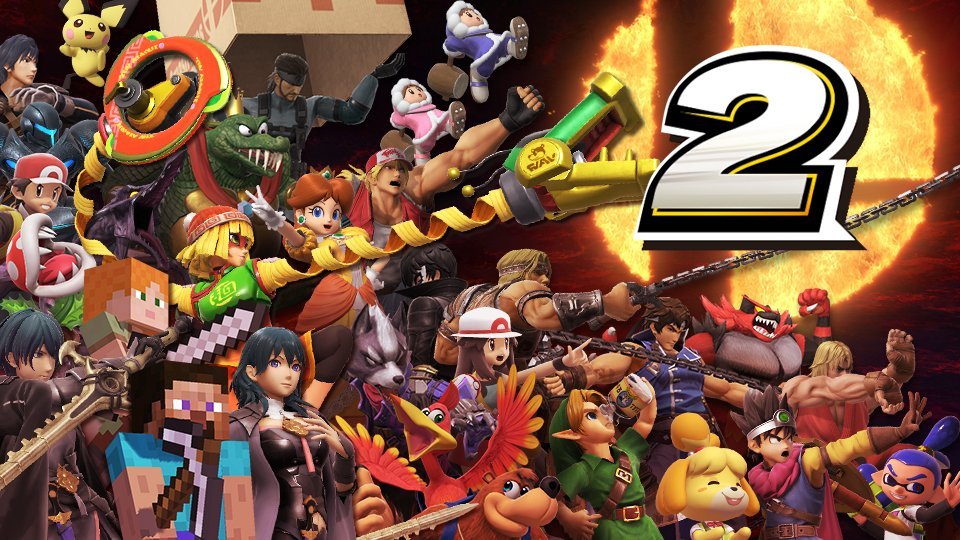 Among the swirling bad publicity surrounding Nintendo, it was easy to forget that our beloved Super Smash Bros. Ultimate officially turned 2 years old over the weekend. This was celebrated by a Spirit Event that emphasized the number two. Ultimate was released on December 7, 2018 and notably was released the same year it was revealed. 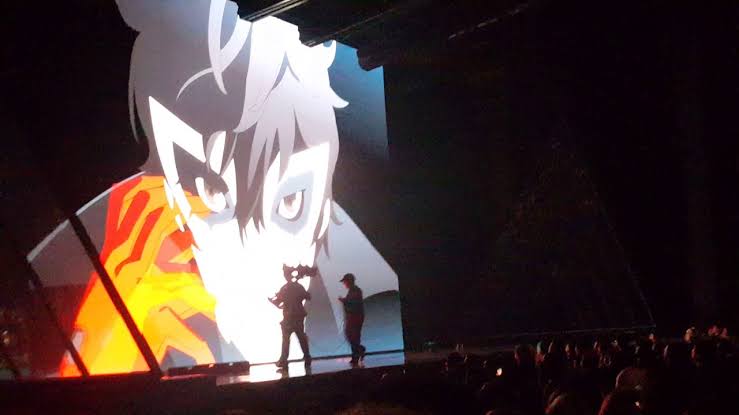 Shortly after its release, Joker was revealed that at the Game Awards Show which then officially kicked off its DLC roster. Following this, Piranha Plant was released a few months later and Joker came in Spring. Since 2018, there has been a total of eight characters released including Piranha Plant. 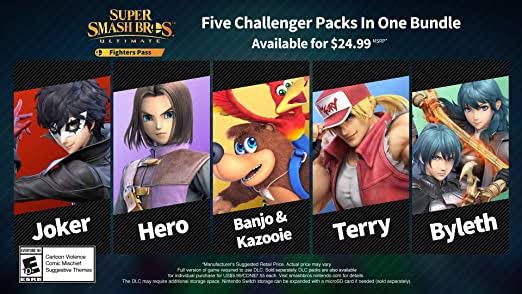 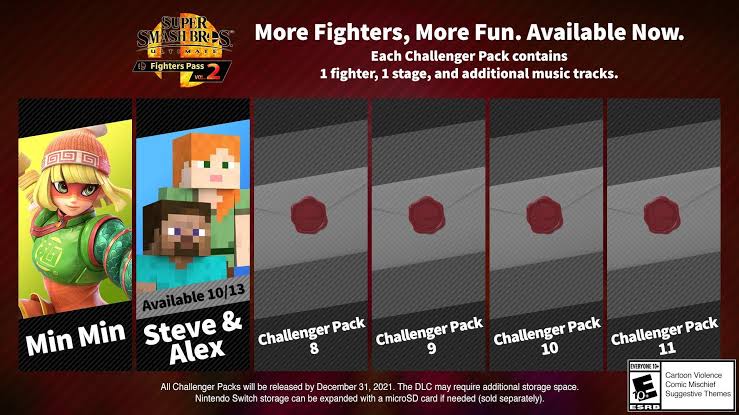 Several notable Mii Fighter costumes were released including San from Undertale, Cuphead from Cuphead, Bomberman from Bomberman, and Vault Boy from Fallout. Home-run Contest and Stage Builder were also released along with minor additions like Small Battlefield, Spirit Battle replays, and character adjustments. 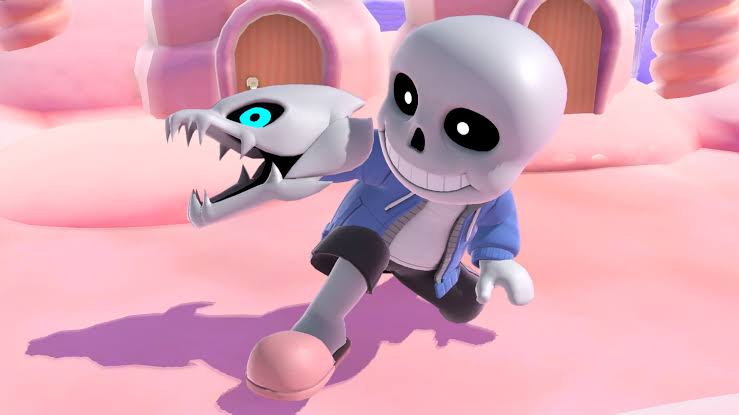 There are still four more characters to go in Fighters Pass Volume 2 which is chugging along seemingly at turtle pace. We are still waiting for the next character, who some think will be revealed this week at the Game Awards Show. What was your favorite Ultimate memory from these two past years? Which character excited you the most? Who do you hope will be the character in Challenger Pack #8?

It's hard to believe it's been 2 years since Ultimate came out. It's been one hell of a rollercoaster.
2 Years down, and at least 1 more left for additional support! Ultimate is a damn fantastic game.
Crazy seeing Steve and Alex up there with everyone else.
I can’t help but laugh at how small Ridley looks there. He’s just like in the back trying to play it cool and not be noticed but still making a face that will inevitably make him noticed. Poor guy.

Venus of the Desert Bloom said:
I can’t help but laugh at how small Ridley looks there. He’s just like in the back trying to play it cool and not be noticed but still making a face that will inevitably make him noticed. Poor guy.
Click to expand...

Ridley looks like he's drowning in a swarm of newcomers.
its funny to me how you have these highly detailed characters and then just steve and alex
Last edited: Dec 8, 2020

P1cklee said:
i love how you have such these popular characters and then just steve and alex
Click to expand...

Huh?
Honestly, I think we should reflect on how much we have to thank the team of Smash ultimate, because tbh this isn't the easiest gaming community to work with and usually stay on top of things.
Happy birthday to one of my favorite games of all time
You must log in or register to reply here.
Share:
Facebook Twitter Reddit WhatsApp Email Link
Top Bottom