Strange down airs after down tilts 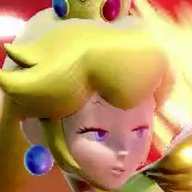 1st I would like to say I'm very new to playing as Peach, but I've been playing her as my main in SSBU, and I'm in love.

I've been having this super strange input when I down tilt and then try to ground float an Uair after, I will get a Dair. It seems when I attempt to buffer the 2nd part of the combo, my Up stick input will act as down input and give me a Down air. I know by simply slowing down the inputs a bit I'll get the correct moves, but it is interesting to know why it turns into a DAir, and would like to know how you everyone else does this input. ( I play GCC C-stick= smash, no tap jump, Claw)

IE. down and A to down tilt, jump and down to float, up C-stick = non floating down air.

I have a video of this with my inputs shown on screen. but not sure if its appropriate to post links. 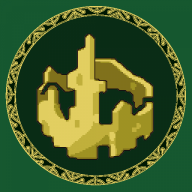 Just a thought, but since you can buffer Nair with the c-stick, it may be trying to buffer Nair instead of u-air, and because you are holding down to float it is actually buffering dair. 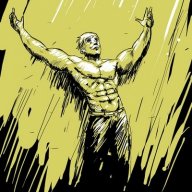 So what you have to do is buffer the Short Hop Float, quickly release the analog stick so that it sits back at a neutral position, then buffer what you want to do with the c-stick.
So it should be d-tilt, SHFC (release analog stick the moment you feel the float input has registered), Uair, fast fall, d-tilt.

It’s all timing though so just practice practice practice and you’ll get the hang of it. Slow down the time to see when exactly you need to put those inputs.
You must log in or register to reply here.
Share: Facebook Twitter Reddit WhatsApp Email Link
Top Bottom