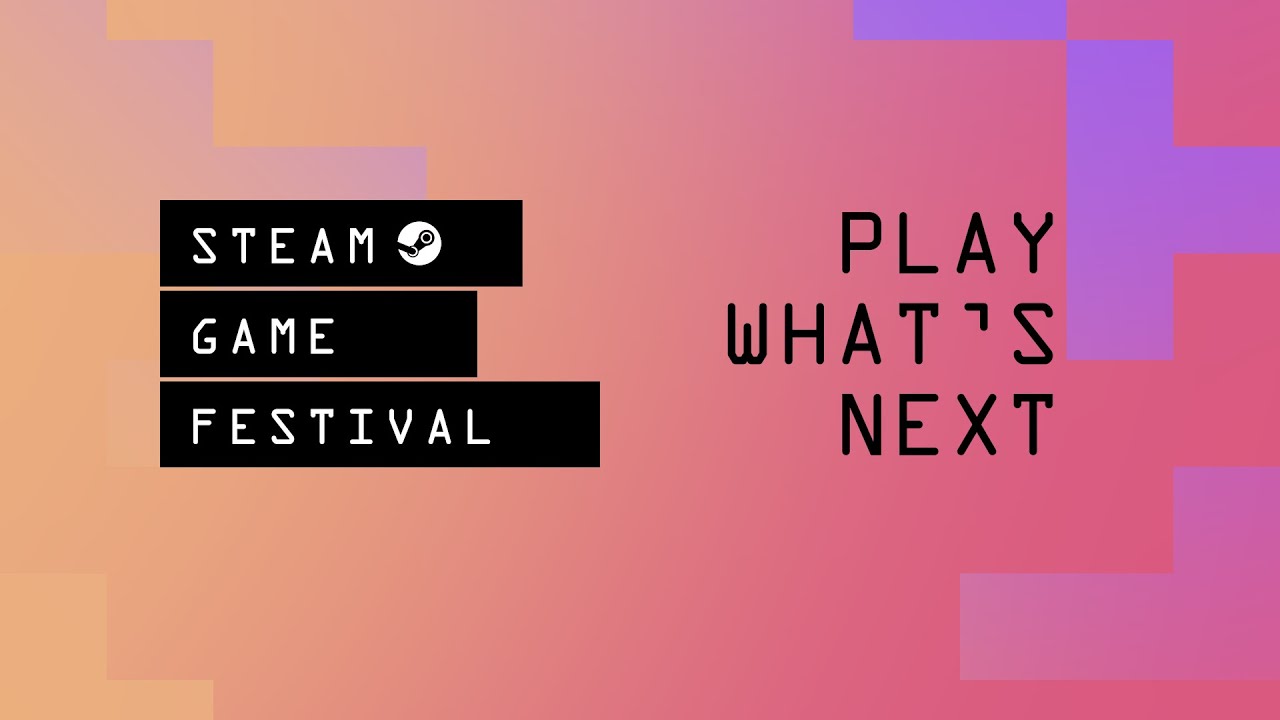 The Steam Game Festival is here once more. Many future releases will have demos on Steam. These demos will be available from February 3rd to the 9th; almost an entire week of demos. Here's a list of just some of the many titles that are planned to have a Switch release - Do note that any release dates here are tentative and can change for multiple, if not all platforms, including Switch.


Author's Note: Wow. Lots of new games I've learned about. I've got eyes on Floppy Knights, Chicory, Roguebook, and Bloodroots. Honestly, I kind of want to pick up Bloodroots soon. I might even be downloading some of these demos for myself. What are your thoughts? Let us know.

I read this wrong and thought it was about switch games coming to steam. But then I remembered how that would never happen lol.

But for real though. If Nintendo made a Steam like site exclusively as a better Virtual Console but for internet users I garantee you they would make millions off of it. A retro exclusive steam. NES, SNES, GB, GBA, DS, 64, and Gamecube games plus some third party stuff like Atari, SEGA consoles, Neo-Geo, old mobile games and (as unlikely as it would be) OG Xbox and PS1 + PS2 would be AMAZING. I would spend good money on something like that.
Floppy Knights is so cool! Played that at PAX East last year and am looking forward to trying the new demo.
You must log in or register to reply here.
Share:
Facebook Twitter Reddit WhatsApp Email Link
Top Bottom