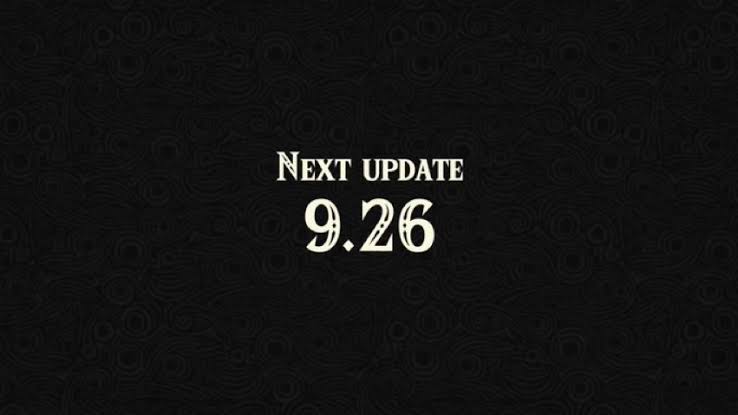 Hyrule Warriors: Age of Calamity was revealed earlier this month to much praise and excitement with confirmation that the story will be based on the time when Hyrule’s champions fell and Princess Zelda had to seal Calamity Ganon within Hyrule Castle. We just got a glimpse of what awaits players in the next game in the Hyrule Warriors game. While this announced on September 11th, Smashboards wants to remind our users that upcoming news regarding Age of Calamity it set to be shown on September 26th, 2020.

Excited about the reveal of #HyruleWarriors: Age of Calamity and eager to learn more? You won't have to wait long! We'll be sharing another look at the game on 9/26. #Zelda #NintendoSwitch pic.twitter.com/Ho5n7Dqohk

It’s not known exactly sort of content will be shown but it’s notable that this will occur during the Tokyo Game Show which will run from September 23rd to the 27th. The 26th will be when Koei-Tecmo will have their digital presentation and it’s confirmed that Age of Calamity will be featured during it. As stated in the link, the feature will be shown at 10 pm Japan Standard Time which is 9 am Eastern Standard Time for the US. Please check your local time so you can view this event.

So fellow Smashers, please set your calendar for September 26th, 2020 for more Age of Calamity news and content!

Author’s Note: I hope we get Kass, all the Ganonblights, the Yiga Clan Boss, and the one dude who collects monster stuff. Sorry but I forgot his name. I’ll be watching it! Will you?
Last edited: Sep 22, 2020