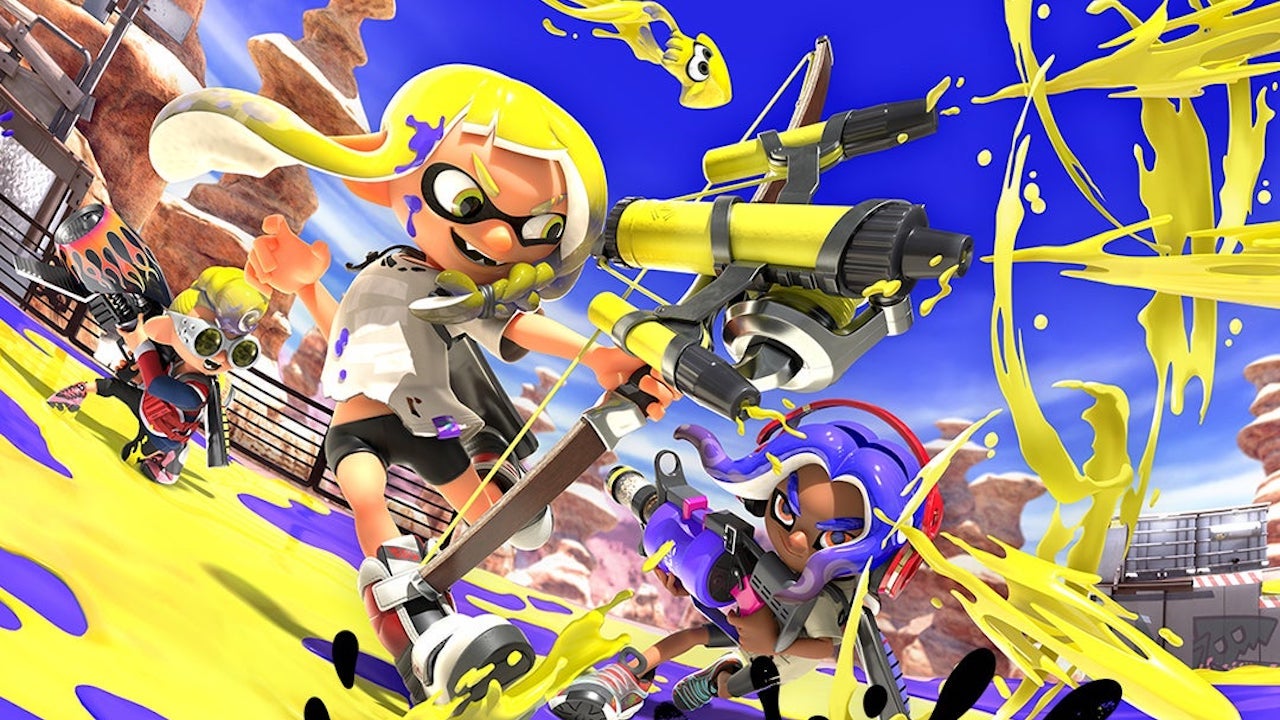 The series has already managed to break other records, including 3.45 million in the first three days, making it the highest domestic sales level for any Nintendo Switch software within the first three days. While the year isn't over, the only domestic game that could take that record Pokémon Scarlet & Violet.

Author's Note: Have you picked up a copy of Splatoon 3? For me, it's most of what I've been playing. Fantastic sequel and I hope they keep improving on it! What are your thoughts on these sales? Let us know in the comments.
Last edited: Oct 18, 2022

i hope that dispels any doubt about this being a big franchise for nintendo. i also expect scarlet and violet to take its place
You must log in or register to reply here.
Share:
Facebook Twitter Reddit WhatsApp Email Link
Top Bottom