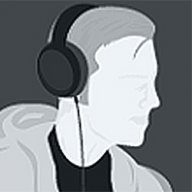 Heya, have you checked this post from GIMR with regard to IC frame data on-shield?

MetalMusicMan said:
Heya, have you checked this post from GIMR with regard to IC frame data on-shield?

Ice Climbers have a lot of odd stipulations that come up when talking about their advantage state on aerials. My charts assume that a best case scenario exists in which Popo can land a frame after contact but also Nana's attack strikes the shield as well. And GIMR makes a good point that such a scenario is not always possible, at least not in the case of F-air when both Climbers are synced. Nana acts seven frames after Popo, but the hitlag delay on F-air isn't that much, so that creates a discrepancy in the altitude in which they can strike the same shield.

His test case is flawed though. Short hop attacks have less damage, thus less shieldstun. Dunno why this would be news to somebody like GIMR. He's also fast falling, which exacerbates the discrepancy in attack timing between Climbers. I played around for a minute and found a consistent scenario in which F-air is +0 on block since that's what this whole discussion is about. Do a full hop with Ice Climbers. Input F-air on frame 40 of their air time (or 43 if you prefer to count jumpsquat frames), and don't fast fall. Popo will experience an additional 3 frames of falling before landing, but both climbers will strike the shield and Popo can move on the same frame the blocker can begin an OoS option.

I was wondering, could you have the hitbox gifs have hitbox interpolation? If you don't know what that it, look here: https://smashboards.com/threads/marths-hitboxes.378131/

Feels like a lifetime since the last patch. Glad I didn't take that bet on whether any of us will live to see the next character.

Thanks as always for your work!

Thanks as always for your work!
Click to expand...

That's interesting, they must have reduced the shieldstun multiplier. The late hit deals 2 less as well. They probably realized how abusive the move would get after the update and neglected to list the change. 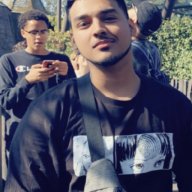 I'm glad that the developers continue to make the game better and better, even though they nerfed some of the characters. I still think the game has many more changes ahead before it is done with the final DLC. In the meantime, we can analyze what the new patch has to offer. Many characters hit/hurt boxes have changed and so has the metagame, here is a list composed of all the fighters until the arrival of Min-Min, who (spoiler alert) is an average character so far. https://www.gamersdecide.com/articles/super-smash-bros-ultimate-tier-list

Sakurai, bubbie, these new characters are too complicated. Can't you make somebody that follows the established rules of the game? Like Incineroar, such a sweet boy, that Incineroar.

By the way last night I found two mistake/typos in my charts, Link's U-Smash final hit does 11.0 damage, and Sonic's final hit on U-Smash does 3.0. I did confirm that's what they dealt before the patch.
Last edited: Oct 14, 2020

Sephiroth's frame data will never be a memory. Patch 9.0 and 10.0 are combined into one link, since the only change is the inclusion of a new character. There's speculation that the 22nd will bring balance updates to other characters, but we'll see.

Added information about Sephiroth's super armor on smash attacks when he has One Wing. Because I just genuinely didn't know that was there until dash attacking into him for the 10th time and noticing he didn't flinch. Speaking of didn't know, I found that Mii Brawler's Feint Jump does have an automatic meteor kick like ZSS' Down B. Though in my defense I'm pretty sure that wasn't there in Smash 4.

Yeah if it seems I'm missing details like this about a character's frame data, be sure to let me know. The only thing I don't document is knockback, since it's not quantifiable within the game itself. I do know quite a bit about the 78 characters in this game, and still play the game on a fairly regular basis, but nobody knows everything, and I'm still just the one guy. That's sort of my one regret with these charts. For the sake of accuracy, I should have reached out to get more eyes on this stuff for double checking. When this game came out, I just assumed a website would be created based entirely on accurate data interpreted from the game's code, so these charts were just a resource for people that wanted practical numbers quickly for each character. The ultimate frame data website is excellent, and does incorporate my charts, but my hope is that with future smash games I can play a more active role in making a complete resource like that. I think the most ideal scenario is that frame data would be dumped from the game's code by some hackers, and then manual testers like myself would test and fact check whatever they can for accuracy.

Just reminding you that you are awesome, Zapp!

Also, that Mythra frame data is so fast compared to Pyra O_o 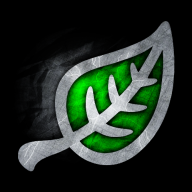 According to This Video, Wii Fit got a stealth change to the landing lag on her side special.
Time stamp is 6:08 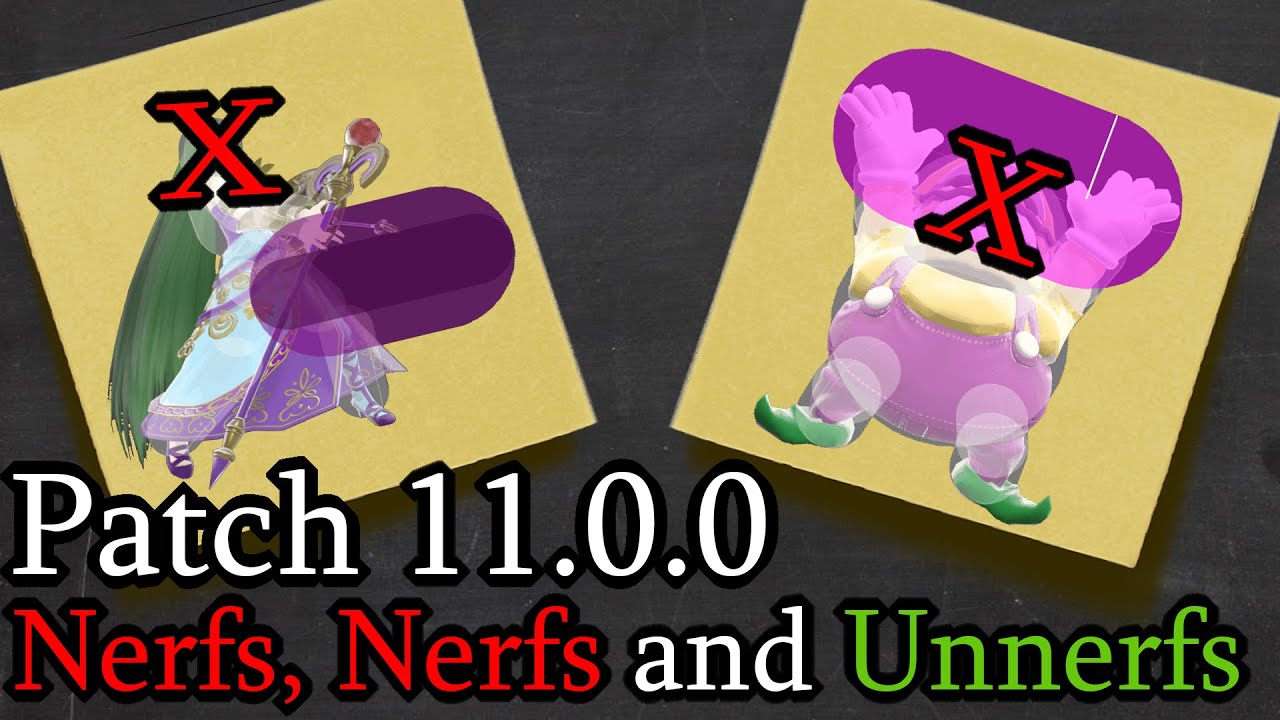 Hey everyone, it's DLC season which means patches. This time around we actually got a patch that had balance changes. Which we'll be taking a look at in this...

Hello Zapp. I'm grad to see your spreadsheet.
I find that Advantage of Roy's Double Edged Dance 4 Neutral is -45/46 on spreadsheet.
does it means -45/-46?

Are you going to do Demon's Wrath? I know it's a taunt, and you haven't done the other taunts with hitboxes, (such as Luigi's) But Demon's Wrath is a legitimate multi-hit attack.

Leaf_It said:
Are you going to do Demon's Wrath? I know it's a taunt, and you haven't done the other taunts with hitboxes, (such as Luigi's) But Demon's Wrath is a legitimate multi-hit attack.
Click to expand...