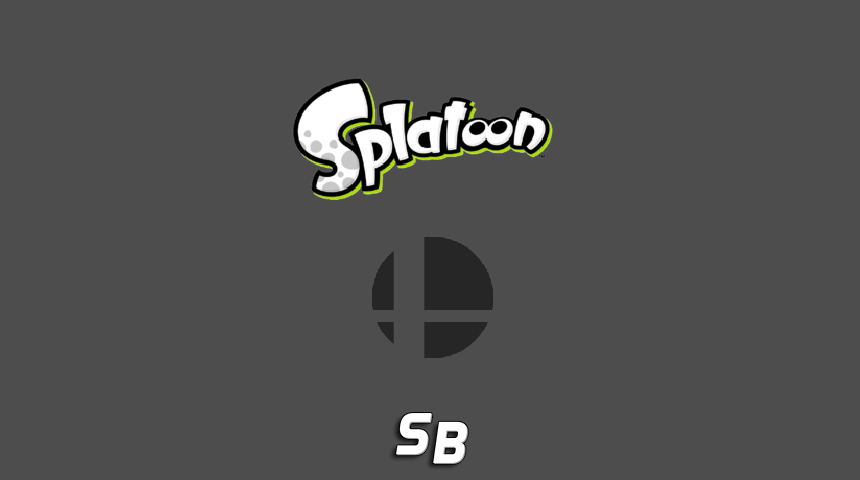 Smash has a history of introducing one-off characters from smaller franchises. The Splatoon franchise are the only ones we haven't quite covered yet, but there are plenty of other new characters to look into!


New Characters​
The Inklings could with any of the four announcers from the two games. (Callie, Marie, Pearl, and Marina) or any other characters, but the probability of this is lookung unlikely.


Returning Stages​
We've had nothing from Splatoon yet.


New Stages​
Guessing a Splatoon stage is hard, but it's likely to be one from the first game, and probable that it's one that's in both the first and the second game.

Author's Note: What are your thoughts on Splatoon? Let us know in the comments below!

The singers should be background characters or even alts
I've been imagining the Squid Sisters announcing the Splatoon series being represented in Smash Bros.
https://smashboards.com/threads/wer...inklings-reveal-trailer.453607/#post-22032472
It isn't complete without Marie shouting the title (Not unlike the SSB 64 Announcer)
I also have always wondered if Pearl would say "Saks" instead of Sakurai.

PEARL: Whassup, Saks?
SAKURAI: (I like Sakurai not Saks.)
PEARL: (under her breath) Man, that guy is square...
Last edited: Jun 9, 2018
How about that missing icon? Looking forward to seeing a Squid icon to represent the franchise. Also, really hoping we can get a Octoling skin.
I know we probably need to see a boss fight where he's not in his huge DJ dome, but I wouldn't mind having DJ Octavio in Smash. As it stands now, I could see him as playable if the gave him a generous redesign with a much smaller scratch records table he could carry around while moving, running, jumping, etc. then from there have him shooting his missiles and lazers from it, maybe give him hip-hop moves to fight with, as well as flopping around as a tiny octopus, not unlike the Inklings squid form. Maybe an up tilt/Smash where he jerks his head upwards while wearing his octopus samurai helmet. As I said, we'll probably have to see if he gets any more fighter potential in a Splatoon 3 (Or maybe Octo Expansion) if they actually give him a completely new final boss fight when that time comes.
Last edited: Jun 8, 2018
Maybe we should consider the Octoling as an alternate or clone? It would be relatively easy to give them slightly different but functionally similar weapons to differentiate them.
You must log in or register to reply here.
Share: Facebook Twitter Reddit WhatsApp Email Link
Top Bottom