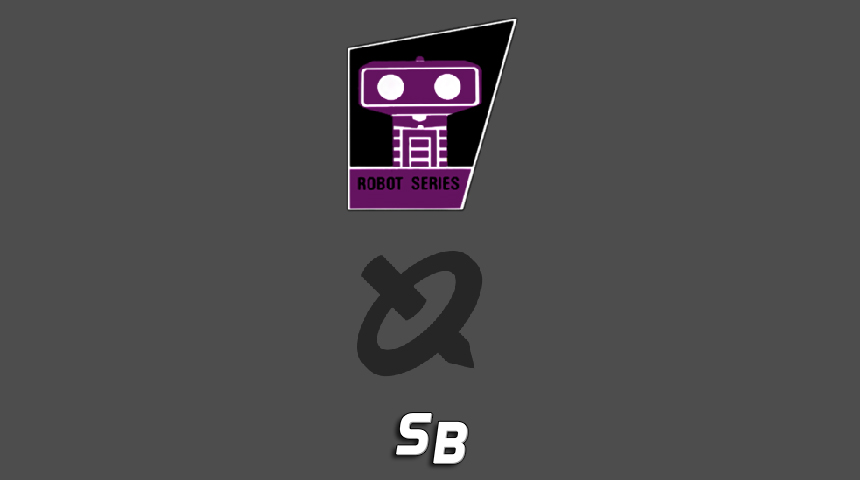 R.O.B. has been around Smash since Super Smash Bros. Brawl, and even played a major role in the Subspace Emissary, and yet he still has no stage! So, this is interesting to talk about.


New Characters​
I'll humor this. The Ancient Minister, in theory, could be a different character, but would be listed as a Smash Bros. character anyways, probably.


Returning Stages​
R.O.B. had no stages in previous games!

New Stages​
Hopefully we'll finally get a stage from Gyromite. It feels weird that he's the only playable character without a stage

Author's Note: What are your thoughts on the R.O.B. franchise? Will he finally get a stage? Let us know in the comments below!
Last edited: Jun 4, 2018

I got nothing other than him returning
Gyromite stage would be neat.
Don't rob of R.O.B.. This Rob needs his R.O.B.
I would love for us to get a Gyromite stage. It always felt odd that we never got one.
How I think the Gyromite stage would work is you're in Hector's Laboratory with red and blue pillars. The red pillars are in the outer sides of the stage while the blue ones are in the inner sides. As you fight, you'll have to keep an eye on a giant R.O.B. in the background. He'll move gyros around and when he puts one on, for example, the red button, the red pillars go up. When he releases a gyro from the red button, the red pillars go down back to the ground. Make sure you're not above a red pillar when that happens or you'll be instantly KO'd.
A Stack-Up stage. It'd probably be the most frustrating and confusing stage in history...
A stage for him would be cool.

No Ancient Minister costume though. How could he use his arms with it?
Professor Hector perhaps? Haha. Doubt it tho, funny enough, I did make a support thread for him during pre-Smash 4 era.
You must log in or register to reply here.
Share:
Facebook Twitter Reddit WhatsApp Email Link
Top Bottom