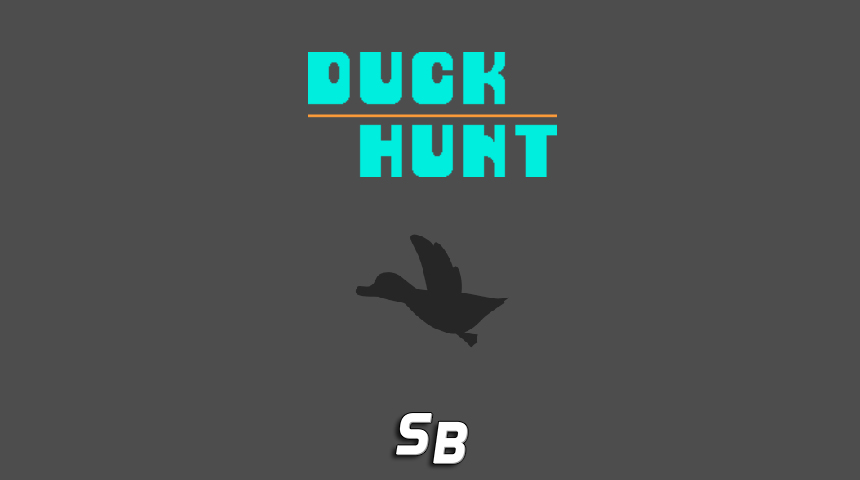 One of Nintendo's oldest IPs, going back to their days as a toy company, Duck Hunt made its Smash debut in Super Smash Bros. for 3DS and Wii U as one of the game's retro franchises. The series has had one stage across both versions, as well as a single character, also called Duck Hunt (Duck Hunt Duo in PAL regions).


Returning Characters​
Duck Hunt seems like a likely character to return, especially given the series importance to Nintendo's history.


New Characters​
The only way, quite literally, to humor this one is if Duck Hunt gets split between the dog and the duck for characters.


Returning Stages​
Duck Hunt's stage is likely to return even if the dynamic duo doesn't.


New Stages​
There are no other locations to work with.

Author's Note: What are your thoughts on the Duck Hunt franchise? What Duck Hunt related content would you like to see in Smash for Switch? Let us know in the comments below!

You forgot the possibility of playing as the Duck Hunt Tree.

Thirdkoopa said:
There are no other locations to work with.
Click to expand...

They could make a stage based on this mode. 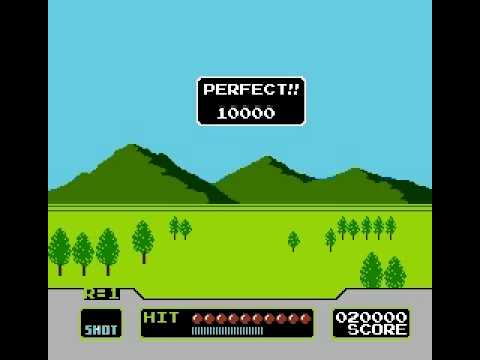 Bring it all back, and add some new dog/duck breed pallets

Arcadenik said:
They could make a stage based on this mode.

Thirdkoopa said:
The only way, quite literally, to humor this one is if Duck Hunt gets split between the dog and the duck for characters.
Click to expand...

This and a Kid Icarus sequel are something I would be up for
...um, Gumshoe and Barker Bill's Trick Shooting?
Last edited: Jun 6, 2018
If Duck Hunt Duo returns, they should totally release Duck Hunt on the eShop (if they haven't already). The Joycon's infrared sensor could act as the gun.
I don't really expect everything to happens but I think football we are going to see single player contents getting upgraded in order to appeal more fans, and stand out on it's own.
You must log in or register to reply here.
Share:
Facebook Twitter Reddit WhatsApp Email Link
Top Bottom