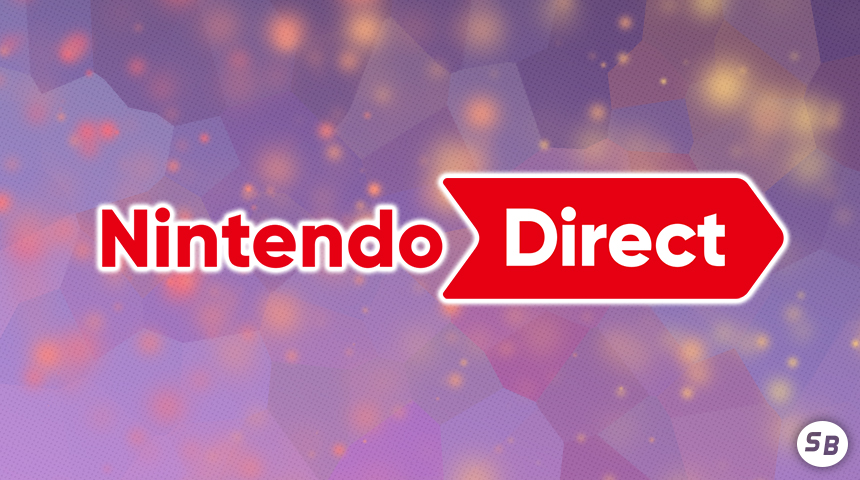 Nintendo’s highly anticipated direct came by and left us with quite a few treats to discuss!

The presentation began by introducing us to Fire Emblem Engage and the world of Elyos. Turns out the hero snoozed for a thousand years and an evil dragon woke up in the meantime. The solution? The superpower of fanservice! Or more accurately, the ability to summon and use the strength of older heroes like Marth, Celica and Sigurd to fight villains! Fire Emblem Engage’s release date was also revealed, it’s coming out on January 13th, 2023! 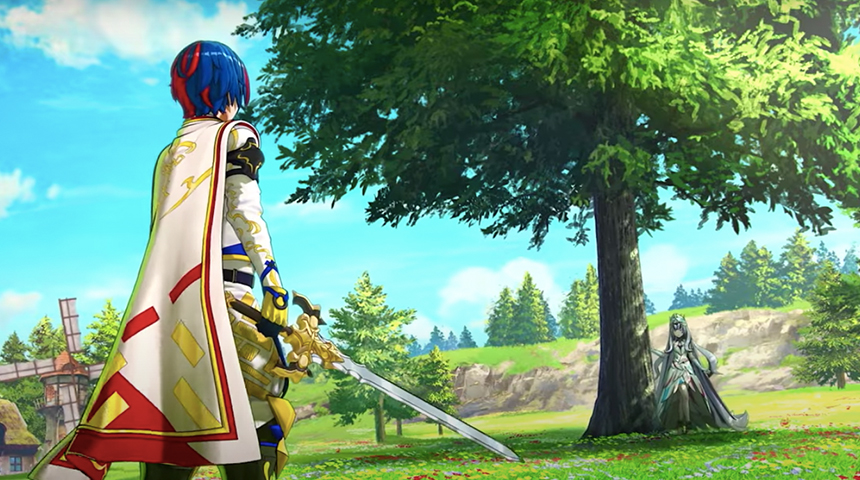 Not too long after that Xenoblade Chronicles 3 showed up, and we learned about Wave 2 of the Expansion Pass DLC. Wave 2 comes with a new Hero named Ino who can be recruited by finishing a quest. There’s also challenge battles, which come with rewards upon completion such as swimsuit costumes! Wave 2 of the Xenoblade Chronicles 3 Expansion Pass will be available on October 13th, 2022. 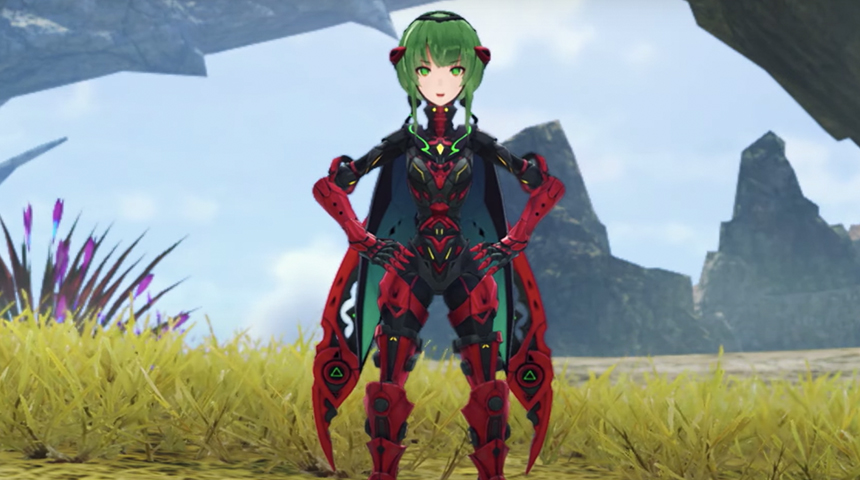 The next Nintendo Switch exclusive game that appeared was Mario + Rabbids Sparks of Hope. We didn’t see much but the free roam was on full display as well as the rewards and spark system. That wasn’t the only Mario game shown off however, there was quite a bit more than that. For starters, Mario Strikers: Battle League will be receiving its second major update this month, featuring Diddy Kong and Pauline! Mario Kart 8: Deluxe’s Booster Course Pass Wave 3 gave us a little preview of what’s to come as well. Two courses were seen, Merry Mountain from Mario Kart Tour and Peach Gardens from Mario Kart DS. Wave 3 will become available at some point during Holiday 2022. 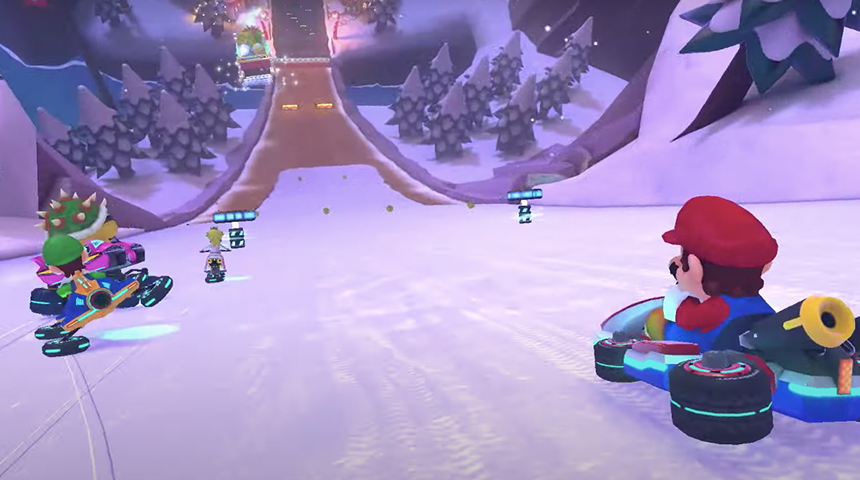 Believe it or not, we still have more Mario content, we’re still not done! Mario Party 1, 2 and 3 are all coming to the Nintendo Switch Online Expansion Pack! And, those aren’t the only Ninendo 64 games we’re getting, there’s plenty of non-Mario games too! The games are: 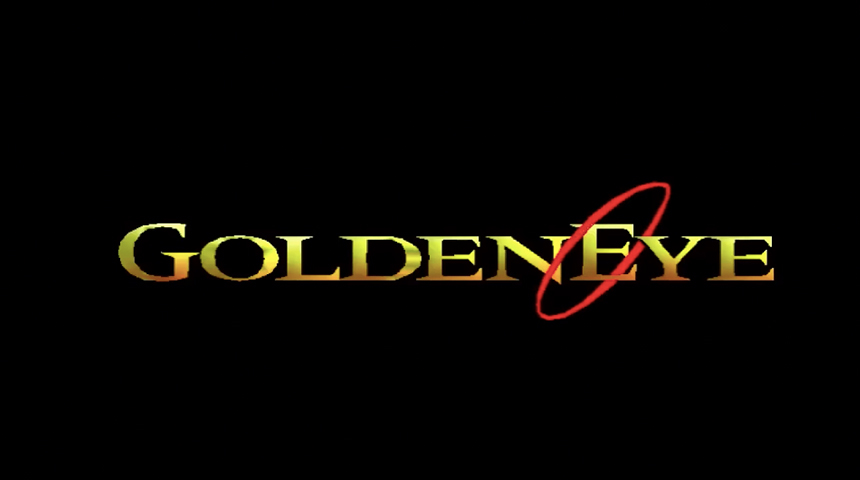 The next Nintendo-exclusive game to pop up was Nintendo Switch Sports with the news that Golf is being added to the game. Golf will be available sometime Holiday 2022 for free. After that, the next big notable game to grace our screens was Pikmin 4. Yes, really, Pikmin 4, it truly exists! There was barely any footage shown, but we can confirm it’s coming in 2023! And speaking of games people once doubted were ever happening, Bayonetta 3 got a brief segment too. It also got an entire gameplay trailer post-direct, and will be coming out October 28th, 2022! 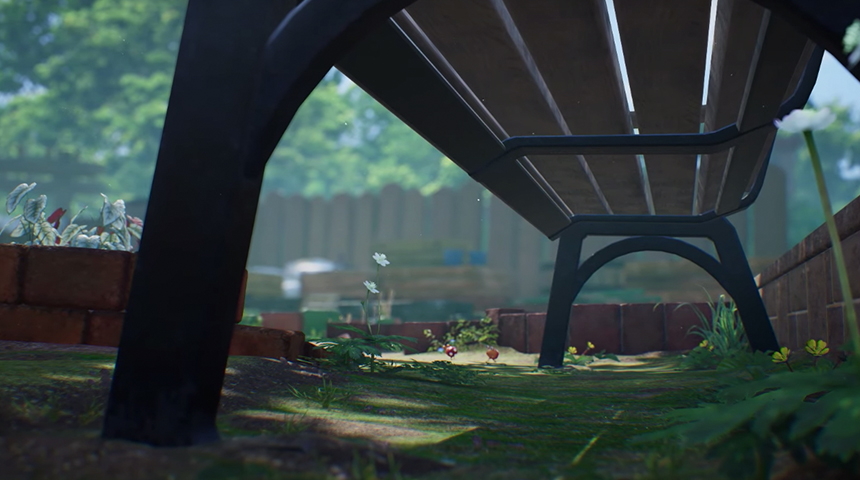 The Nintendo reveals didn’t stop there either, as Kirby’s Return to Dream Land Deluxe was announced. That’s right, Kirby’s Return to Dream Land is being remade and will be available on February 24th, 2023! And finally, the last big Nintendo-exclusive was the sequel to The Legend of Zelda: Breath of the Wild, The Legend of Zelda: Tears of the Kingdom! Some very brief footage was shown and the release date was revealed, May 12th, 2023! 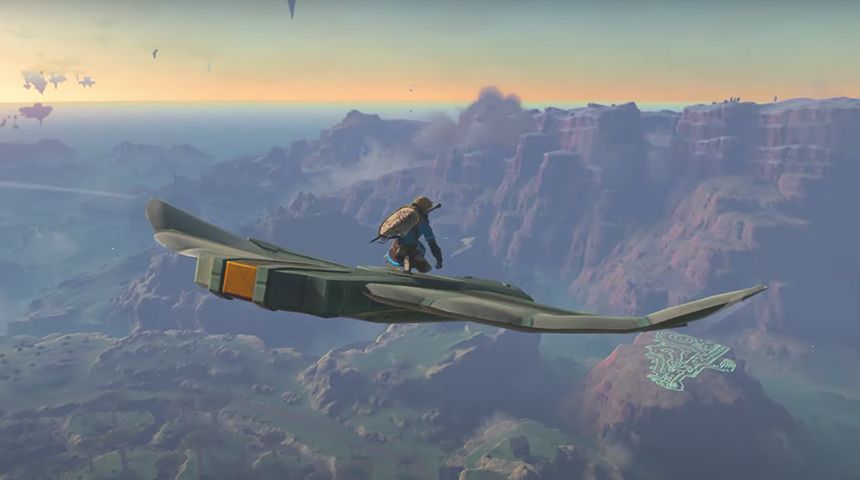 Of course, that wasn’t every game shown off either, there were many others! The games shown off that we didn’t discuss include:

I liked the Direct a lot. Lots of solid announcements, my gaming/Nintendo appetite will be eating good for a while.
Last edited: Sep 13, 2022
Was not there, watched via the SmashBoards profile post section's reactions. Honestly I think that's my preferred method of direct-viewing now, I never liked having to sit through the boring stuff live or skipping around it in the YouTube upload afterwards. Still need to watch the Pikmin 4 trailer.
a zelda date, new pikmin, new theaterhythm, decent looking FE. that alone made it worth the watch even if there were points were i almost passed out from boredom
no smash? yikes
The Highlight for me was the Kirbys Return to dreamland remake!
I only played the original up to:

HR D3
So i hope this time i can atleast beat the EX Mode Final Boss!
I can definitly suggest this game to everyone who wants a good 2d Plattformer as the Level Design is better than the one in star allies!
You must log in or register to reply here.
Share:
Facebook Twitter Reddit WhatsApp Email Link
Top Bottom